The Boston Celtics barely have a winning record, but things have been looking up in the last few days after a pretty miserable start — all expectations considered.

It’s no coincidence that team’s core is healthy and available at the same time, finally.

Only recently was Boston’s preferred starting lineup of Marcus Smart, Jaylen Brown, Jayson Tatum, Al Horford and Rob Williams able to put together 100 minutes of playing time together thanks to injuries and staggered stays in the COVID-19 protocol.

But now that group has recorded 174 minutes, and by holding opponents to 91.3 points per 100 possessions, it owns the best defensive rating in the NBA, per SportRadar.

“There’s familiarity between those guys that have been here for a while,” Celtics coach Ime Udoka said after practice Wednesday. “Obviously the physicality is up with a strong point guard, big wings, and two bigs out there. We have a size advantage. I like our versatility, physicality, connectivity.”

Getting Robert Williams and Marcus Smart were crucial in that, of course, with not only the defensive prowess both players offer, but their on-court communication.

“It seems like the last two games with those guys back, we’ve been really good to start. But it also adds depth off the bench with Dennis (Schröder), (Josh Richardson), some of the young wings as well. Just feels like we’re more whole, coming in waves. Guys can get after it a little bit more.”

Of course, that comes at a cost to younger players at the fringe of the rotation who saw increased opportunity early on to start the season.

Aaron Nesmith is one of them, but knows what having those core players competing consistently does for the Celtics.

“It’s good to play with a full, healthy roster — a full, healthy team. And with everybody back now, we can finally do everything that we want to do defensively and offensively.” 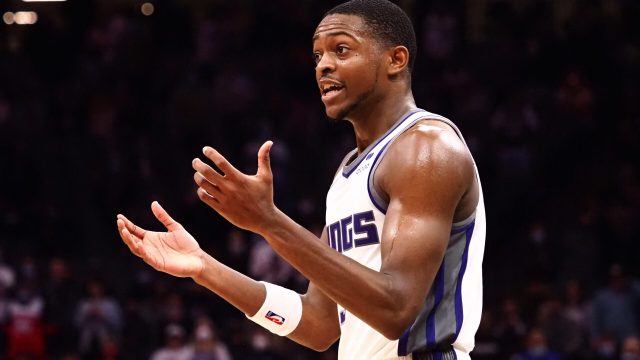 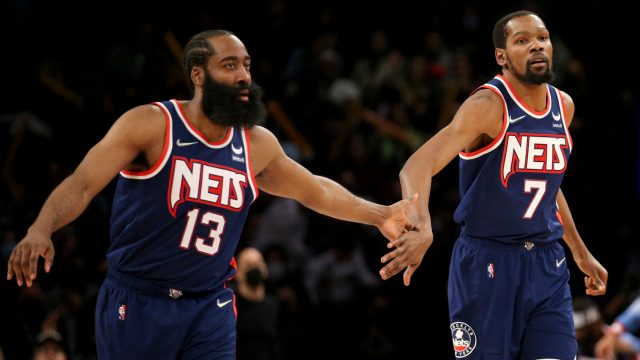