Patrice Bergeron is looking forward to having another NHL Winter Classic in Boston.

Commissioner Gary Bettman on Friday announced the league will hold its annual event at Fenway Park in 2023, with the Bruins’ opponent and date to be announced.

It will be the fifth time the Bruins will be featured in the outdoor game, with Bergeron having taken part of four Winter Classics.

“It’s always a great event, the league does a great job,” Bergeron said after the 2022 NHL All-Star Game.

“I was able to experience it in 2010 and I have some great memories out of it. So it’s awesome.”

Fortunately for Bergeron and the Bruins, Boston is relatively mild around the time the Winter Classic is held — usually an afternoon game on New Years Day. Bergeron acknowledged that and said his team will be prepared either way.

“So far, all the Winter Classics that we’ve had have been somewhat mild, nothing close to what Minnesota had this year,” Bergeron said. “So I guess you got to prepare for whatever but yeah, usually Boston typically — it’s cold, but it’s not quite as cold.” 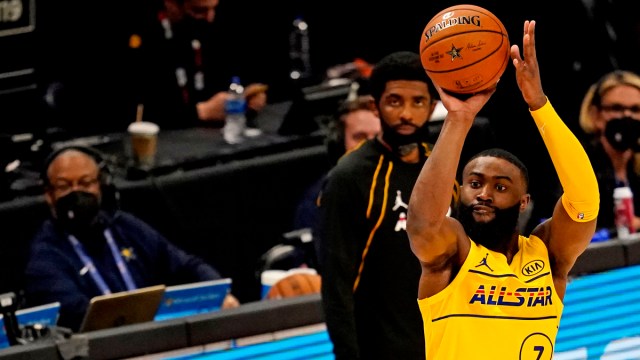 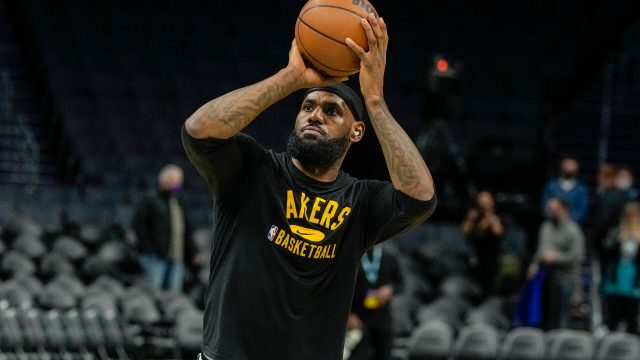 LeBron James is a Game-Time Decision vs. Knicks, Carmelo Anthony Out