The Boston Celtics will be missing some bench depth when they head to the west coast, as Aaron Nesmith will miss Wednesday’s game against the Golden State Warriors.

Nesmith, who is dealing with an ankle sprain, was the only player listed on the team’s injury report as of Tuesday night. The 22-year-old forward has not played since March 3.

Speaking to reporters on Monday, head coach Ime Udoka said Nesmith did not travel with the team but the Celtics were “targeting later in the trip if possible” for his return to the court, as transcribed by Justin Quinn of Celtics Wire.

Boston is on the road until March 21, with games against the Warriors, Sacramento Kings, Denver Nuggets and Oklahoma City Thunder. 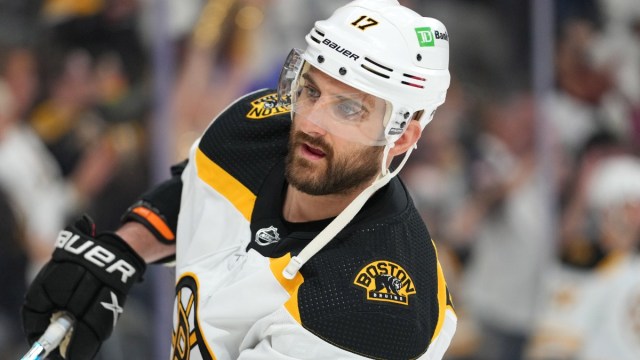 Nick Foligno To Play 1,000th Game Of NHL Career In Bruins Vs. Blackhawks 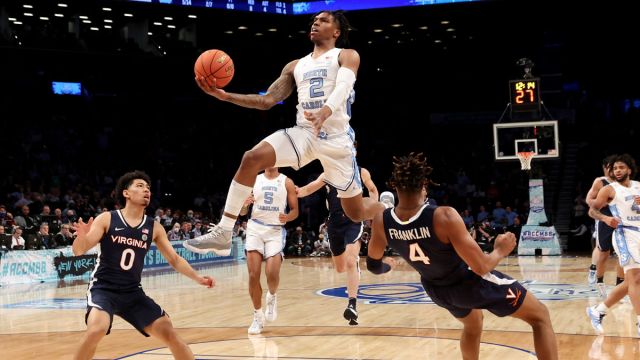