Celtics Being Cautious With Jaylen Brown; Latest On Aaron Nesmith Skip to content

The Boston Celtics had luck on their side when it came to Jaylen Brown’s sprained ankle. The same unfortunately can’t be said about Aaron Nesmith.

Brown sprained his ankle March 1 in the first quarter of the Celtics’ win over the Atlanta Hawks. The guard only missed one game before returning Sunday in Boston’s dominant victory against the Brooklyn Nets.

The Celtics were without Brown earlier in the season due to a hamstring injury, so it’s no surprise head coach Ime Udoka said they are being cautious with Brown, despite his ankle being “totally fine.”

“He hasn’t mentioned a thing,” Udoka told reporters after Wednesday’s practice, per the Boston Herald’s Brendan Connelly. “We had no limitations on him going in. He looked great, felt great.”

When it comes to Nesmith, though, who also suffered a sprained ankle:

“It’s going to be a while still,” Udoka told reporters, per The Athletic’s Jay King. “It’s not something like we’re thinking he’s coming back tomorrow.”

The Celtics have been on a recent surge that has seen them gain some ground in the Eastern Conference standings. Their next test is Wednesday night against the Hornets in Charlotte. 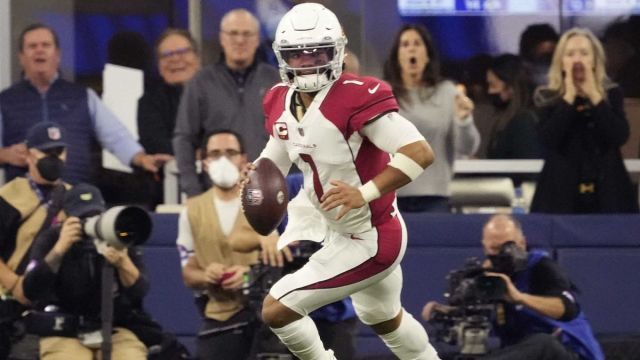 This Suggests Kyler Murray Has Smoothed Things Over With Cardinals 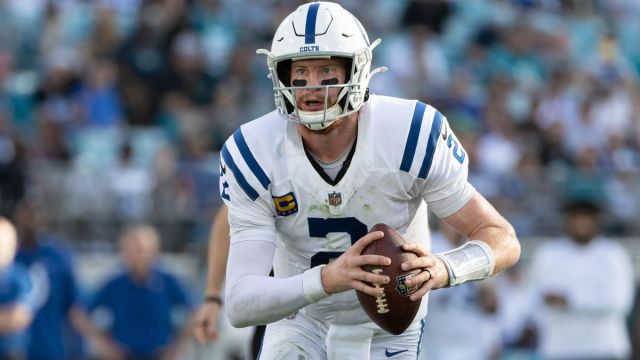