The Boston Celtics aren’t ready to give Grant Williams exactly what he wants.

Neither Jaylen Brown nor Jayson Tatum are willing to address their Celtics teammate by the nickname he has chosen for himself. Williams apparently wants to be known as “Batman,” but that moniker will have trouble sticking inside Boston’s locker room, judging by reactions Brown and Tatum offered to Williams’ request Sunday night.

“Grant did a great job,” Brown said at a press conference following the Celtics’ blowout win over the Denver Nuggets, as seen in a video NBC Sports Boston shared via Twitter. “He wants me to tell the media that he wants his nickname to be Batman. I said ‘I don’t know about that one Grant, but if you play like you play today, I might give a you a Frank Lucas.'”

A reporter later informed Tatum of the nickname Williams wants. To say Tatum was perplexed is an understatement.

“I can’t understand why Grant would want to be called Batman,” Tatum said in a press conference, as seen in a video NBC Sports Boston shared. “I’m sure I’m going to ask him when I get on the bus. Grant played great tonight … but I’m gonna call him Grant, not calling him no damn Batman”

Williams has been enjoying the best season of his career. The third-year forward is averaging 7.6 points and 3.4 rebounds, while shooting 48% from the floor and 43% from 3-point range, in 23.8 minutes per game.

Despite those relatively impressive numbers, Williams is reaching a bit too far with his chosen nickname, and he probably doesn’t need Brown or Tatum to let him know. 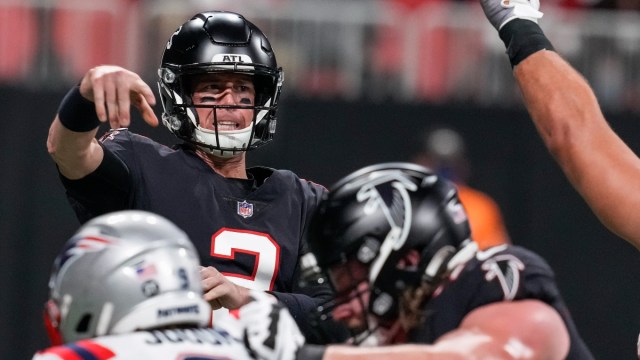 How Matt Ryan Trade To Colts Will Impact Both Patriots, Tom Brady 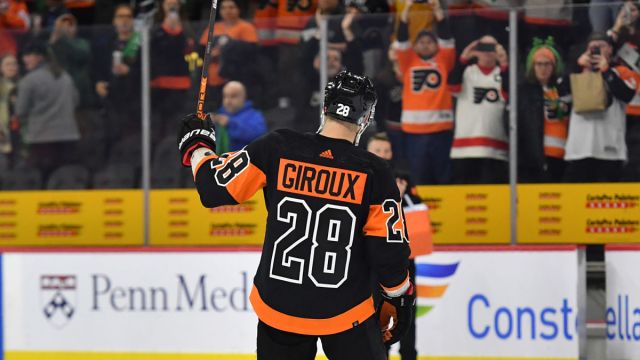