Chris Sale Has Stress Fracture In Rib, Won't Be Ready For Opening Day Skip to content

Chris Sale’s attempt at a bounce-back season will be delayed.

“He’s not throwing right now, and he won’t be ready for the start of the season because of that,” Bloom told reporters.

There’s no timetable for Sale’s return, but Bloom said it’s a matter of weeks not days before the left-hander can start throwing again. Sale believes he injured himself in an impromptu throwing session earlier this month as he prepared for the eventual end of the lockout.

“I was throwing a live session over at FGCU, it was a Thursday and after that felt a little side discomfort, nothing too crazy — I didn’t think anything of it. Over the next handful of days, not only did it stick around, it kind of got worse,” Sale explained.

Sale then reached out to his college coach (he went to FGCU) and was able to get in touch with a doctor to have it examined where tests showed the fracture.

“The truth is, we may never know when or how this started, but he felt it acutely after that live BP,” Bloom said.

Because of the lockout, however, the team wasn’t able to address the issue until a new deal was struck, though Bloom said the pitcher already was feeling better than when he reported to camp.

“He had looked into it prior to coming to us, but obviously once we got back in touch with us, we wanted to get our arms around it,” Bloom said.

It’s an unfortunate setback for Sale, who was hoping to make a major impact in his first full season since returning from Tommy John surgery. Sale logged 42 2/3 innings over nine starts upon returning late last season and pitched an additional nine innings in the playoffs.

“I’ve never dealt with this, but I know bones take, what, six to eight weeks to heal,” Sale said. “That’s a pretty universally across-the-board timeline. … I’m like a dog on a chain right now. I can’t wait to get off this thing. The last couple of years have sucked, and I’ve run into some pretty unlucky circumstances … but what can you do?”

“The nice thing about this is it’s really just a matter of time,” Bloom said. “Everything else, he was doing great. It’s a bone, it needs to heal, and we have to respect the amount of time it’s going to take.”

He added: “We’re still trying to get a read on it. He’s doing much better than he was a week ago, but we have to get him rotating and throwing and then build him up. Again, we’re talking weeks, not days before he’s throwing again.”

Bloom and the Red Sox are hopeful they have enough starting pitching depth after a handful of offseason additions that look even smarter in hindsight. It does help explain why manager Alex Cora was non-committal to using a six-man rotation when asked about it earlier this week. 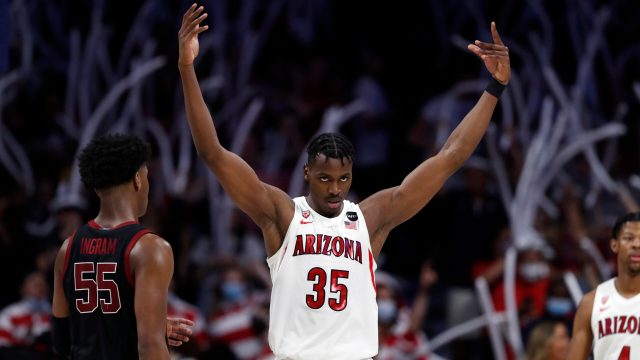 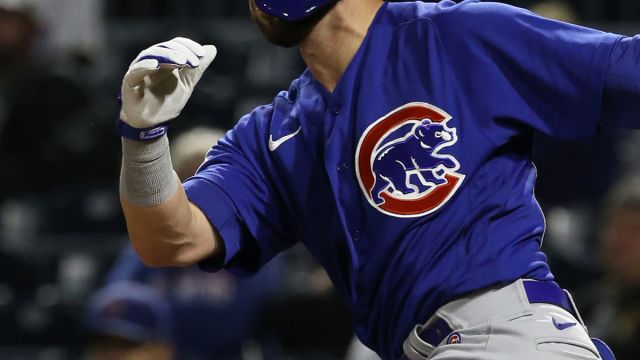