The New England Patriots are reportedly bringing back Malcolm Butler on a two-year deal worth up to $9 million.

After sitting out last season, Butler will need to be a key cog in the Patriots’ secondary for the team to have success, especially with the rest of the division loading up on talent.

Fortunately for Patriots fans, Malcolm Butler is coming off of a successful season in 2020 that might have flown under the radar.

If you look past the analytics and just use stats, Butler was very good as well.

The coverage grades indicate a potential shift in philosophy, as Butler was much better in zone than man. Having the ability to throw a top cornerback against a number one receiver without help is a luxury — seemingly one that the Patriots will no longer have.

“Letting J.C. Jackson walk and bringing in Butler is more evidence that the Patriots are switching to more zone coverage in 2022. No need to splurge on corners if you’re not (going to) play man,” The Boston Globe’s Ben Volin wrote.

The Butler signing is an early indication that the Patriots may be switching up their defensive philosophy, just days after reports of an offensive shift surfaced.

Regardless of the Patriots scheme, Butler is a much-needed addition to a team that lacked depth in the secondary. 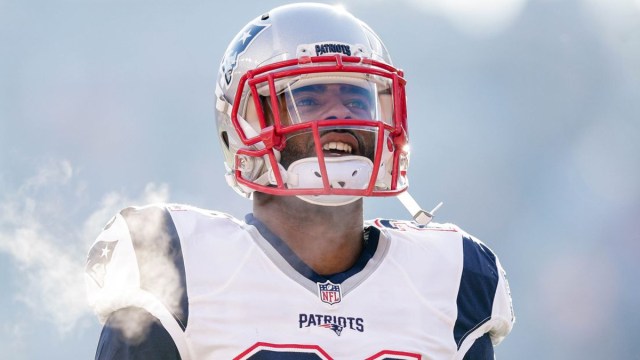 What Can Patriots Expect From Malcolm Butler In Cornerback’s Return? 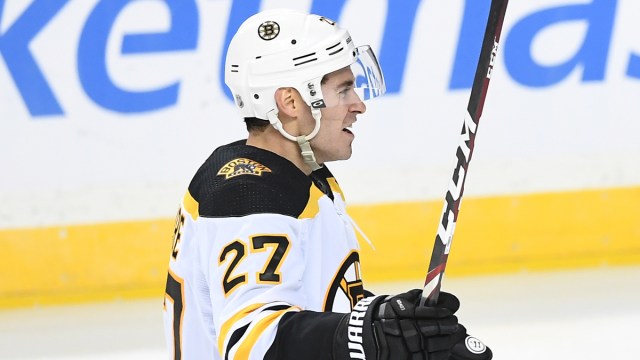