The Boston Bruins parted ways with John Moore ahead of the NHL trade deadline, and his new team, the Anaheim Ducks, was unsuccessful in trying to do the same.

Anaheim filed a trade with the Vegas Golden Knights that would’ve sent Moore and the contract of retired Ryan Kesler to Vegas in exchange for Evgenii Dadonov. But the league on Wednesday announced the deal was voided because Dadonov had a no-trade clause in his contract — which included Anaheim.

According to TSN’s Darren Dreger, neither the Ducks nor the Golden Knights knew Anaheim was on Dadonov’s 10-team no-trade list.

“We respect and accept the decision made today by the NHL with regard to our trade with Vegas on Monday. Evegenii Dadonov is a player we thought could help our team this year and beyond. We will move forward and welcome John Moore to our organization once he’s healthy and ready to return.” 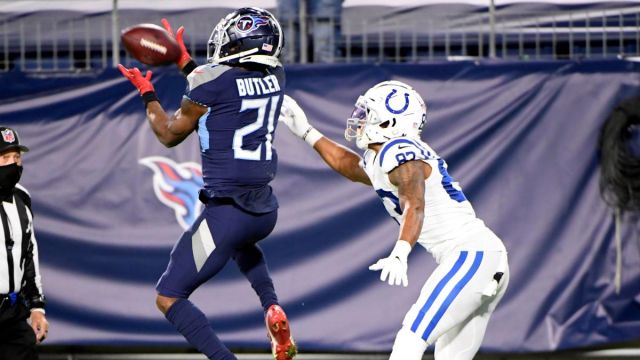 Patriots Cornerback Malcolm Butler Was Better Than You Think In 2020 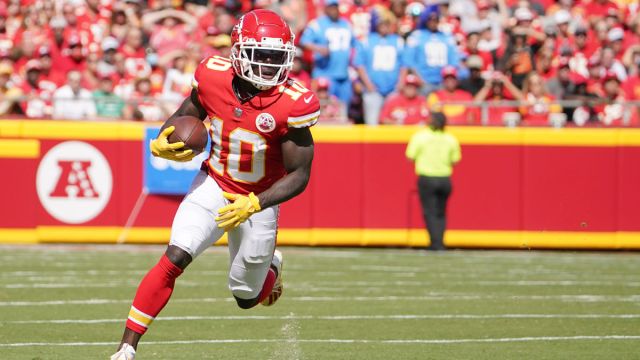 Should Patriots Have Been In On Tyreek Hill Before Dolphins Trade?