The Red Sox’s home opener against the Minnesota Twins on Friday, April 15, now will start at 2 p.m. ET, a change from that game’s originally planned 7:10 p.m. start time.

“It’s an important, busy day for many reasons,” Kennedy said on WEEI’s “The Greg Hill Show” with the Major League Baseball lockout lifted. “It’s Jackie Robinson Day. It’s going to be One Boston Day. It’s Passover. So, we’ve got a lot of activities. It’s unusual to have so many things occurring on the same day, but it’ll be a great, great day in Boston — our traditional Opening Day start time at 2 o’clock.”

The Red Sox had been scheduled to begin the 2022 season at home on March 31 against the Tampa Bay Rays. The first two series of the MLB campaign were cancelled amid the lockout, though, and Boston now will open on the road, with three games against the New York Yankees at Yankee Stadium and three games against the Detroit Tigers at Comerica Park, before returning to Fenway Park on April 15.

MLB still plans to play a full 162-game schedule this season, so the games previously removed from the calendar will be rescheduled for later dates. Opening Day for the league is scheduled for April 7, and the Red Sox and Yankees will kick off the season that day with a 1:05 p.m. first pitch in the Bronx.

Overall, the lockout lasted 99 days before MLB and the MLB Players Association agreed to a new collective bargaining agreement Thursday. 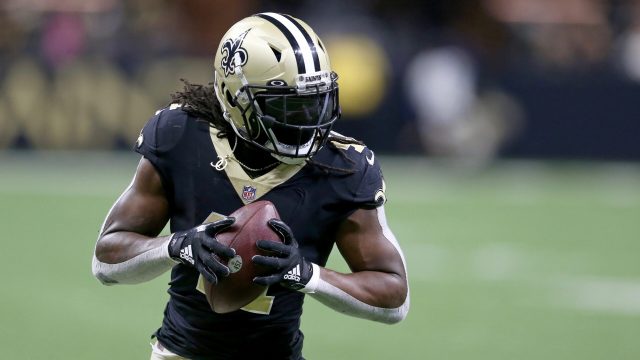 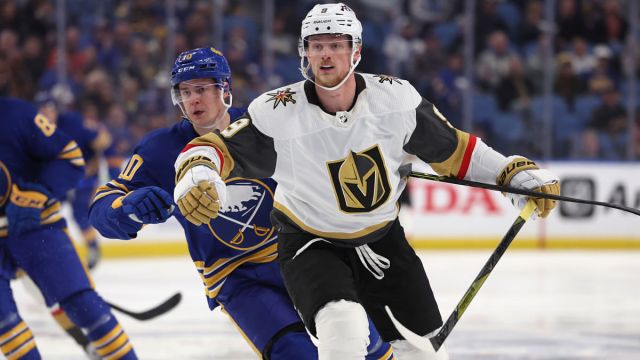