It took multiple deadlines and supposed final offers, but it appears baseball is back for a full 162-game season after Major League Baseball owners and players reached a tentative agreement to end the lockout.

According to Passan, players will start reporting to spring training as early as Friday, and the tentative date for Opening Day is April 7. Striking an agreement Thursday should allow MLB to play a full 162-game season in 2022.

Additionally, the official end of the lockout will restart free agency and end the player-movement freeze. There still are more than 200 unsigned free agents who need to find new clubs, and there are a handful of star players who could be on the trading block as an accelerated spring training begins. 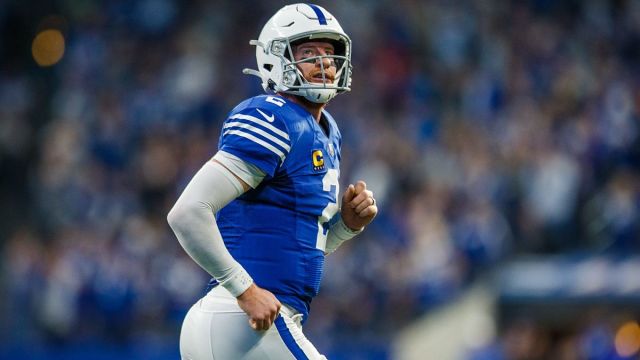 Colts Reportedly ‘Grew Frustrated’ With Carson Wentz For These Reasons