The Boston Celtics are in wait-and-see mode as they were the first team to advance to the Eastern Conference Semifinals following their four-game sweep of the Brooklyn Nets.

While Boston’s next matchup is still technically undecided, it can make an educated guess as to who they might play next.

The Celtics will play the winner of the No. 3 seeded Milwaukee Bucks and No. 6 Chicago Bulls series. The Bucks enter Game 5 on Wednesday with a 3-1 advantage. On top of being the clear favorite and having a large series lead, the Bucks will not have to face two key Bulls in the potential elimination game.

Bulls star guard Zach LaVine will not play in Game 5. Fellow Bulls guard Alex Caruso will also be out, a key defender and role player.

With all of that said, it’s a safe bet to assume that the Bucks have an upper hand in the series. Celtics center Al Horford expects the Bucks to advance and is already preparing to guard one of the NBA’s best players, Giannis Antetokounmpo.

“One of the things to identify with a guy like Giannis — there’s a handful of guys where you have to (defend them) as a team,” Horford told The Athletic’s Jay King. “Same thing with Durant. Those guys are too gifted. They’re really good at what they do. Giannis is obviously a multiple-time MVP. So it’s just very important for us to understand that as a team we have to really do a good job.”

The Celtics certainly had an effective game plan for slowing down Nets superstar forward Kevin Durant, but will now be tasked with defending a player just as talented — with a completely different skill set.

Antetokounmpo is not the best shooter in the world, a title Durant has earned, but can drive to the hoop as well as anyone and will provide more of a challenge for the Celtics’ big men. 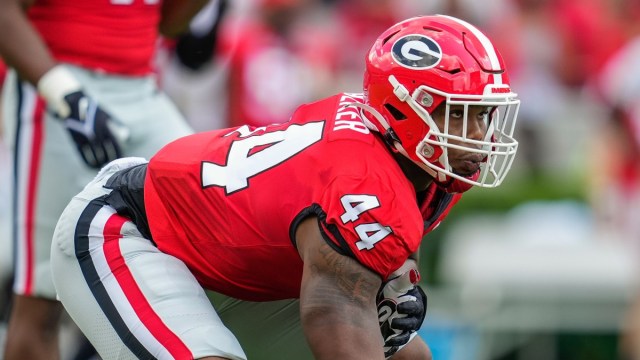 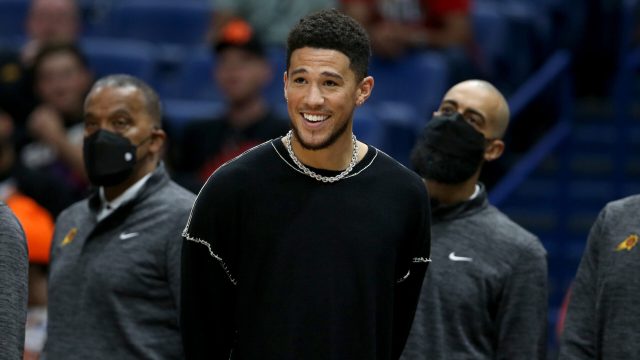 Suns' Devin Booker Could be Back as Early as Game 6 vs. Pelicans