Celtics Move To Second Place In East After Dominant Win Vs. Wizards Skip to content

The Celtics now own the second seed in the Eastern Conference.

Boston dominated the Washington Wizards and earned a 144-102 win Sunday afternoon in its TD Garden regular-season finale. The Celtics finish up their campaign on the road before the playoffs begin.

The C’s officially took over second place when the Dallas Mavericks took care of the Milwaukee Bucks.

Things continue to go the Celtics’ way after being below .500 on Jan. 24. It’s been quite the turnaround for the Celtics since then as they continue to make themselves look like legitimate NBA Finals contenders.

Boston has three more games to play as it looks to take the No. 1 seed in the East from the Miami Heat. The Celtics return to action Wednesday at 8 p.m. ET when they tip off against the Chicago Bulls. 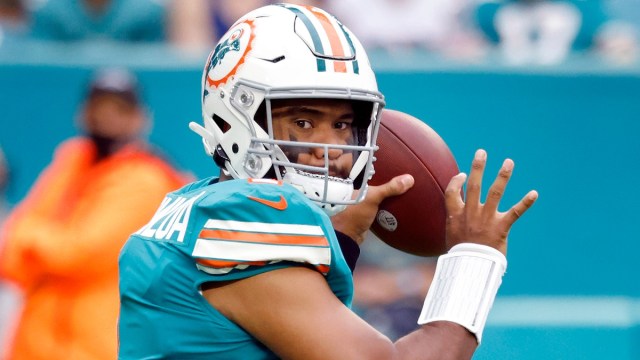 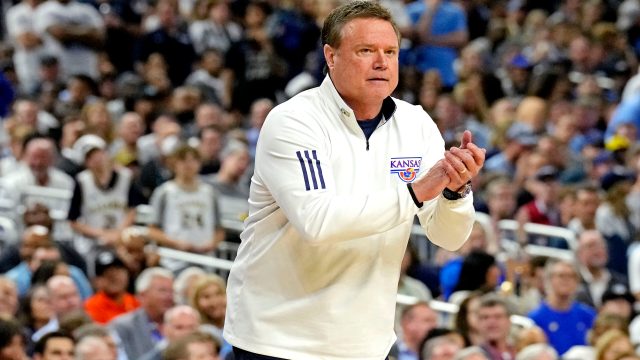