The New England Patriots’ latest trade wasn’t exactly headline news. But it did give Bill Belichick’s club an extra bit of draft-weekend flexibility.

Belichick explained the motivation behind the trade — which he facetiously called a “blockbuster” — in a pre-draft conversation with Scott Zolak posted on Patriots.com.

“It gives us kind of a two-for-one situation there,” Belichick told Zolak. “We felt like it was really about positioning. The trade was numerically equal.”

The Patriots now will enter the draft with one additional late-round asset, which they can either use on a low-level prospect or include in subsequent moves. Since Belichick arrived in 2000, New England has executed a total of 83 draft-day trades, by far the most of any NFL team (Philadelphia is second with 64).

Houston general manager Nick Caserio previously spent decades in New England’s personnel department, making the two clubs natural trading partners. Monday’s swap gave the Patriots a total of nine 2022 selections: one each in Rounds 1 through 5, three in Round 6 and one in Round 7.

“This is like the proverbial final exam,” Belichick told Zolak. “We’ll see what the questions are, and hopefully we’re prepared to answer them.” 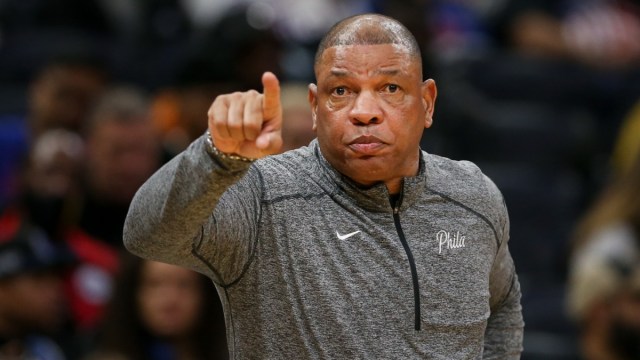 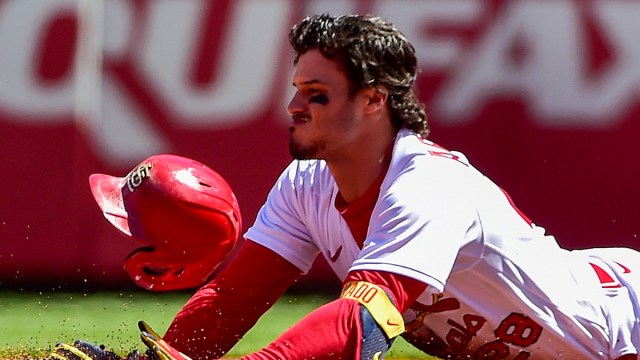