Bruce Brown started a potential war of words immediately after the Nets punched their ticket to a Round 1 meeting with Boston. The Nets guard suggested his team would be able to find success in the interior while Robert Williams III is sidelined in wake of knee surgery.

The Celtics swingman on Thursday was asked how he would respond to the bulletin-board material. Jaylen Brown didn’t give Bruce Brown the satisfaction that might have come with a clap back.

“You don’t. You respond with action,” Jaylen Brown told reporters, per NBA reporter Keith Smith. “We’ll be ready to go on Sunday.”

Bruce Brown’s comments might end up looking foolish for a variety of reasons. First and foremost, Al Horford and Daniel Theis are capable defenders. But beyond those two big men, arguably no team in the NBA plays better team defense than the Celtics.

Furthermore, there’s a chance the Nets could end up having to deal with Williams. In fact, there reportedly is a “very real possibility” the fourth-year pro returns to game action before the Boston-Brooklyn series is over.

You can expect Celtics fans to do their part in trying to make life difficult for Brooklyn’s offense Sunday. While Kyrie Irving likely will receive the brunt of boos from Green Teamers, Bruce Brown might yield a similar level of jeers. 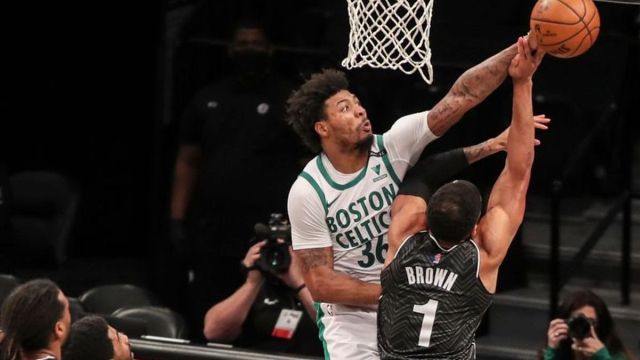 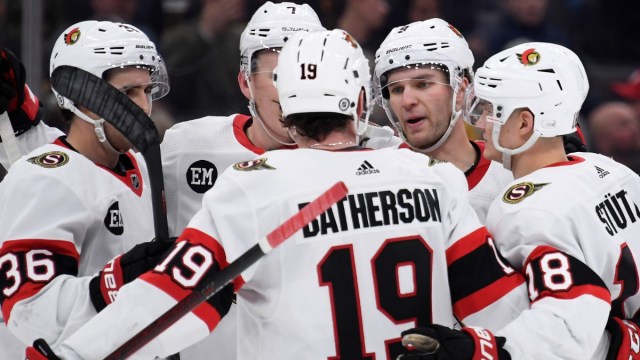