The potential that Robert Williams could return to the Boston Celtics took another step in the right direction Wednesday night with the reporting of ESPN NBA insider Adrian Wojnarowski.

“The possibility, I’m told, is very real that Robert Williams could return in this first-round series against the Nets,” Wojnarowski said on ESPN with Mike Greenberg. “Now, Game 6 would fall on one month, just about one month from his left knee meniscus surgery back on March 30. And the thought from the very beginning was, because of the nature of this meniscus surgery, that he could be back even within that one-month timetable.”

Williams shared an update March 30 noting that surgery on his torn meniscus went well while the Celtics initially revealed a 4-to-6 week timetable following surgery. Game 5 between the Celtics and Nets will take place exactly four weeks from the date of surgery with Game 6 technically four weeks and two days after the operation.

“And so, he’s continued to progress, he’s met all his benchmarks so far, I’m told,” Wojnarowski continued, noting how it Williams’ return would be on the back-end of the best-of-seven series.

Celtics head coach Ime Udoka has continued to keep the door open on a potential first-round return for Williams. Udoka explained Wednesday that the team is happy with Williams’ progress but still understand it’s going to take time. It benefits Williams that the first round series is set to take place over a full two-week stretch.

The series between the Celtics-Nets is scheduled to tip off Sunday at 3:30 p.m. ET at TD Garden with Game 7 scheduled for May 1. 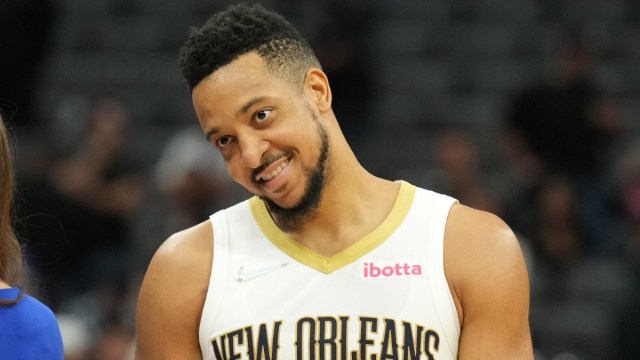 CJ McCollum Over Bettors (And There Were Many) Cashed Out Quick 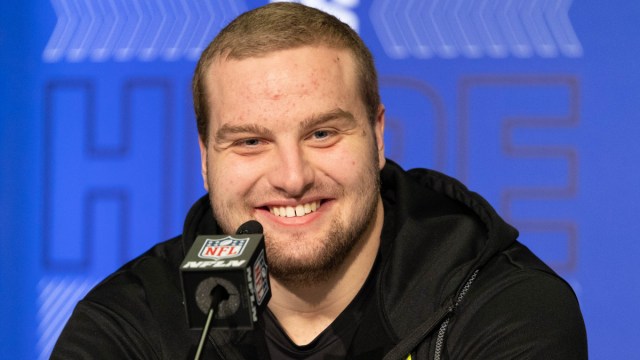