The news was shared in a tweet released by NBA communications, stating Tatum had been selected as one of the NBA’s two best forwards in the 2021-22 season.

It’s the second time that Tatum’s been named to an All-NBA team, as he was named Third Team All-NBA back in 2019-20. No Celtics player has made First Team All-NBA since Kevin Garnett in 2008. He’s the lone Celtics player to make one of the three teams this season, with Jaylen Brown being the only other Celtic to receive votes.

The award serves some vindicitive purposes for Tatum, who barely missed out on some serious cash when he missed out on an All-NBA spot in 2021. 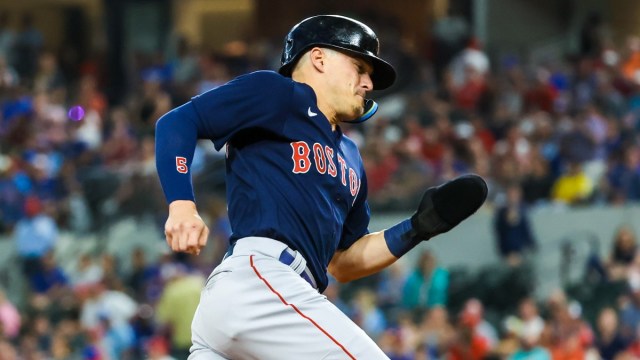 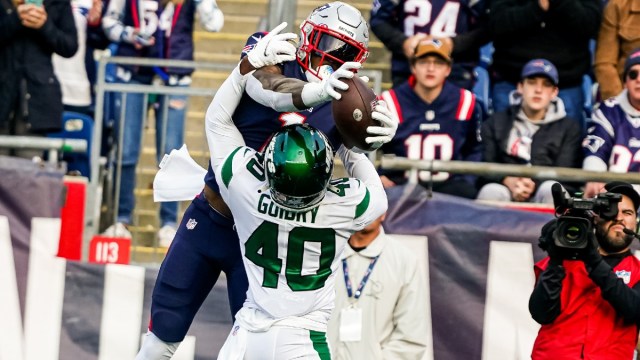