The third place-game between USA and Czechia will be played on Sunday.

The IIHF World Championship has brought highlight moments for Bruins fans, including Swayman and Sweden’s Linus Ullmark reuniting prior to their May 21 game and Pastrnak connecting with Krejci for a goal against Germany in the quarterfinals.

Now, Pastrnak and Kreci will get their chance against Swayman for a chance at bronze. 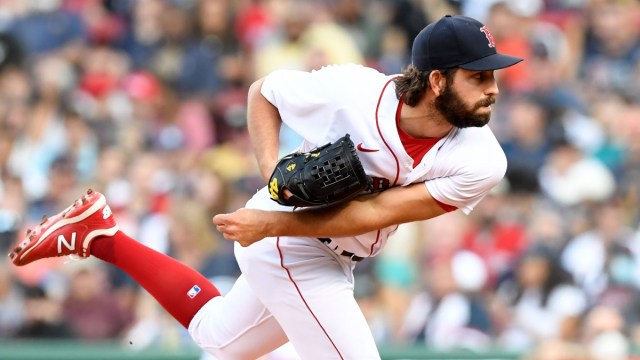 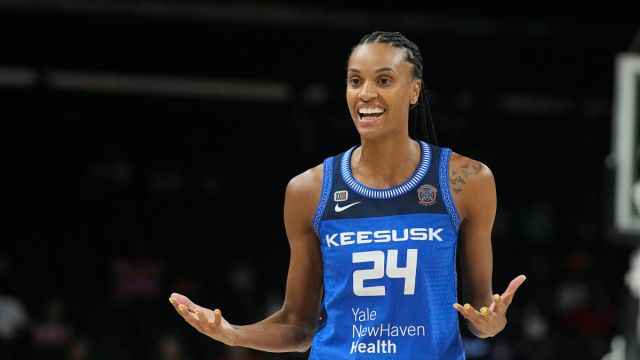