Eli Manning will forever be a nemesis of the New England Patriots after the former New York Giants quarterback beat the Patriots twice in the Super Bowl.

And Manning made sure to remind Patriots owner Robert Kraft just how much he and his older brother, Peyton, got in the way of Kraft’s organization hoisting more Lombardi Trophies.

On Wednesday night, Manning cracked a good-natured joke about his triumphs over the Patriots while Kraft was being honored as the recipient of the Sports Business Journal’s 2022 Lifetime Achievement Award in New York.

“My mom Olivia sends her apologies: She said if it weren’t for her, Robert Kraft would have at least 10 Super Bowls,” Manning said, per Sports Business Journal’s Ben Fischer.

It is plausible to think that the Mannings prevented the Patriots from winning double-digit Super Bowl titles. Along with the Giants two victories over the Patriots, Peyton Manning beat New England in the 2006 and 2015 AFC Championship Games before going on to win the Super Bowl.

While Kraft probably still feels the sting from those losses, he can take solace in the six championship rings he already has, two more than the Manning brothers have combined. 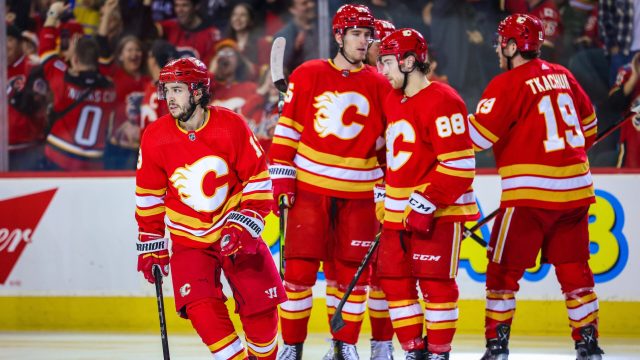 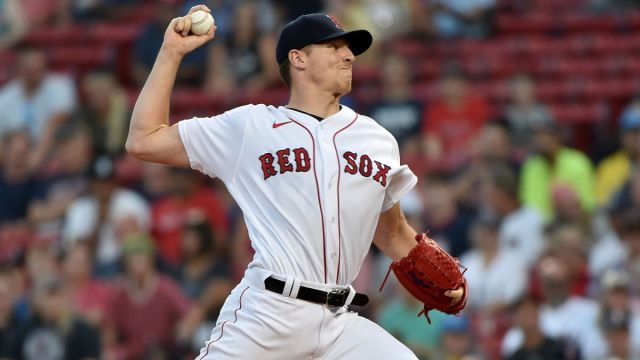