Boston Red Sox pitcher Nick Pivetta threw an absolute gem against the Houston Astros on Wednesday, but his outing started as poorly it could’ve — especially after the home run barrage Nathan Eovaldi allowed the day before.

Pivetta lost a 10-pitch battle to Jose Altuve, which resulted in a lead-off home run to kick things off at Fenway Park.

“It’s a solo home run, it happens all the time,” Pivetta said, as seen on NESN’s postgame coverage. “You’re going to give up … a starting pitcher is going to give up 25-28 I think a year, so it just happens. I’m competing in the zone, I’m doing my job, he battled me, I just wanted the at-bat to be over so I just competed with a pitch in the zone. He’s a good hitter and he put a good swing on it.

“After that it was just, get back in the zone, get ahead of guys and just start moving forward.”

The veteran hailing from Canada proceeded to throw a complete game, allowing just on hit and no walks the rest of the way. The Red Sox won 5-1, collecting their second series win in a row. 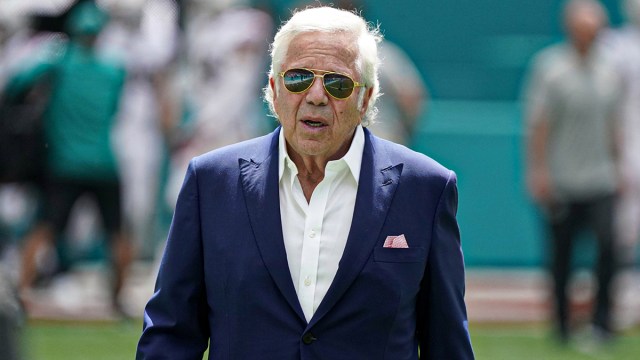 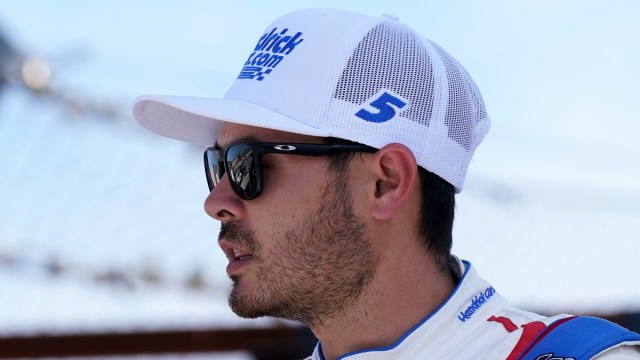 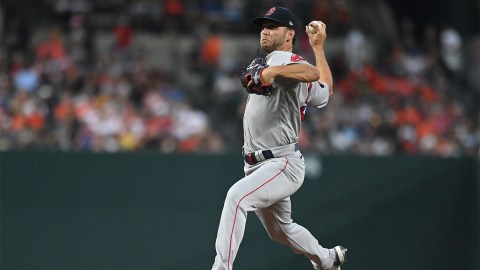 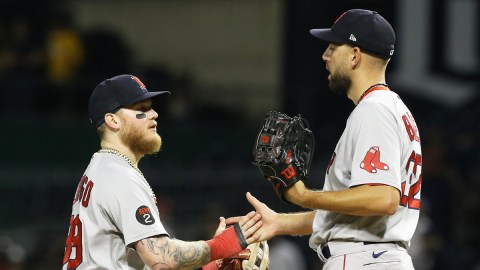 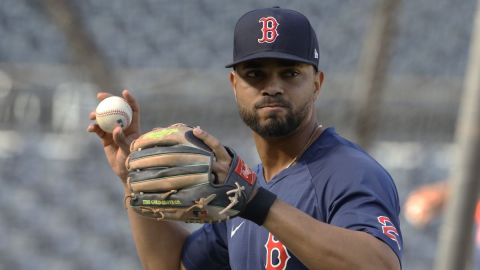 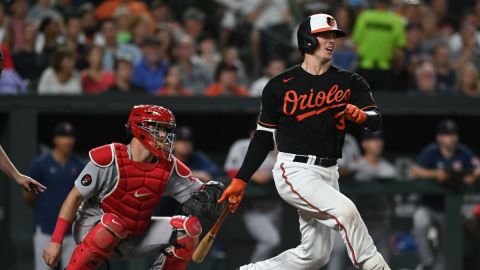