The Bucks fell behind the Celtics early Tuesday night at TD Garden, largely because their best player couldn’t get anything going.

Giannis Antetokounmpo was dreadful in the first half of Boston-Milwaukee Game 2. The two-time NBA MVP only converted on two of his 12 field-goal attempts in the first two quarters and entered the break with five points.

Antetokounmpo proceeded to make the proper adjustments, put together a much better second half and finished the game with 28 points, nine rebounds and seven assists. But it was too little, too late, as the Celtics maintained a double-digit lead over the final two frames and ultimately secured a 109-86 win to even the best-of-seven series at one game apiece.

The Greek Freak after the game wasn’t really stressing about his relative off-night. The ninth-year pro knows it’s the nature of the beast, even in the playoffs.

“At the end of the day, I don’t sit down and complain that I’m frustrated. I just keep chipping away, keep finding solutions for myself and my teammates.”

It probably was easier for Antetokounmpo to give such a mild-mannered answer knowing the reigning NBA champions have a win over the C’s to their credit. Even after a Game 2 loss, the Bucks are in a great position with the next two contests of the series set to be played at Fiserv Forum in Milwaukee. 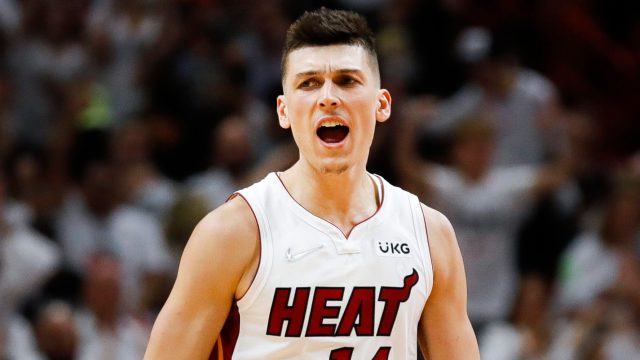 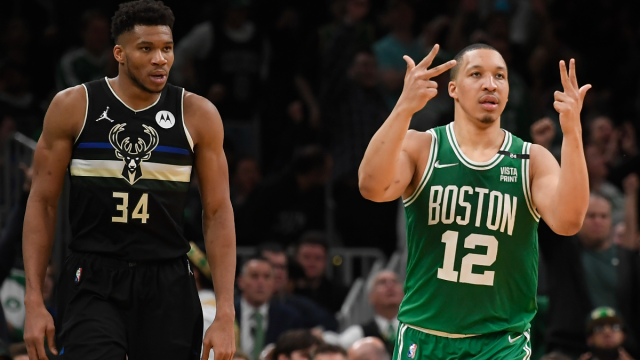