James Bradberry Expected To Be Released; Could He Aid Patriots? Skip to content

The New England Patriots’ cornerback group is largely unproven following the departure of J.C. Jackson to the Los Angeles Chargers.

Bill Belichick has thus far attempted to improve his cornerback room with a pair of veterans and a pair of NFL Draft picks.

Fortunately, New England could have a seasoned No. 1 cornerback fall into their laps due to the New York Giants running low on cap space. Giants general manager Joe Schoen was asked about Bradberry’s situation.

“We’re working through that right now,” Schoen said on WFAN’s Carton & Roberts. “His agents have been great, we’ve been in constant communication. I’ve talked to James, it’s been very professional throughout the whole process, and we should have some resolution, hopefully, by the end of the week.

“It’s unfortunate, because he?s a great kid… I’ve always spoken very highly of the kid. Listen, he’s a starting corner in the league. It’s just, where we are financially, we still gotta sign our draft picks, we got to be able to sign our practice squad, and then have replacement costs early in the season.”

Releasing Bradberry would save the Giants roughly $10 million in cap space.

Should New England look into Bradberry? Yes, he’s a starting boundary cornerback, something the Patriots desperately need. He excels as a zone corner, which is not fitting of a Belichick prototype but can still aid the hybrid defense.

The 28-year-old cornerback was a Pro Bowler in 2020 and certainly deserving of a chance to earn a starting role wherever he ends up. He could give recent Patriots draft pick Jack Jones some time to develop before being thrust into a key role immediately.

Bradberry is not a direct replacement for Jackson but could play opposite of Malcolm Butler or Terrance Mitchell, who have better profiles for a No. 1 cornerback in Belichick’s system. 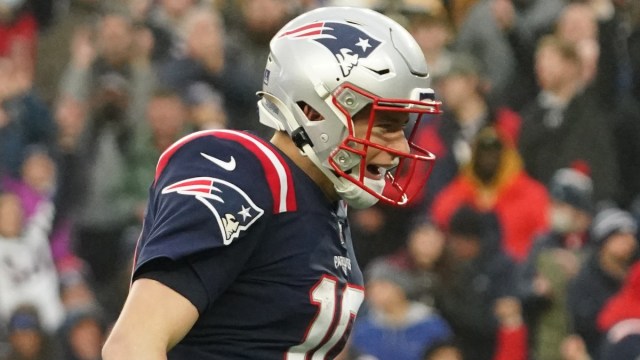 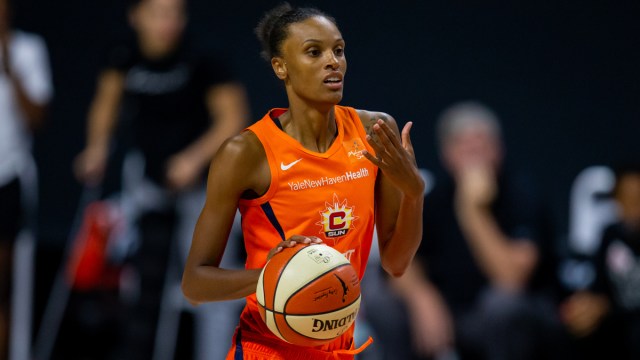 When Will DeWanna Bonner Return To CT Sun? Curt Miller Weighs In