Bill O’Brien did not rejoin the New England Patriots’ coaching staff this offseason. But that didn’t prevent him from visiting Gillette Stadium last week.

The former Patriots offensive coordinator and current Alabama OC was in attendance last week for at least one of New England’s voluntary offseason workouts, according to a report Sunday from ESPN’s Mike Reiss.

“Bill Belichick previously said the Patriots’ coaching staff was likely complete, but that doesn’t mean visitors won’t be welcomed at various times — and Belichick’s network is deep,” Reiss wrote. “Along those lines, players took note of current Alabama offensive coordinator Bill O’Brien on the field at Gillette Stadium last week at the voluntary offseason program. O’Brien, of course, has deep roots in New England as a former Belichick assistant.”

The Patriots often host coaches from college programs or other professional sports at their spring and summer practices, and Reiss didn’t specify whether O’Brien was there as an observer or as an active participant.

Regardless, O’Brien’s presence in Foxboro, Mass., is notable given the offseason rumors connecting him to his former club. After longtime quarterbacks coach and offensive coordinator Josh McDaniels left in January to become head coach of the Las Vegas Raiders, O’Brien was widely viewed as an ideal potential replacement. The 52-year-old Massachusetts native called New England’s offensive plays from 2009 through 2011 and briefly overlapped with current Patriots QB Mac Jones at Alabama before the latter entered the NFL.

Head coach Bill Belichick, however, chose a different approach as he rebuilt his offensive staff, which also lost three other position coaches to McDaniels’ Raiders. It remains unclear who will call plays and which coaches will handle which position groups, but Belichick has said Joe Judge and Matt Patricia both will have prominent offensive roles, with the Patriots operating without an official OC.

Judge and Patricia were longtime Patriots coordinators on special teams and defense, respectively, before brief, unsuccessful stints as NFL head coaches. Belichick’s staff, as currently constructed, does not feature a single assistant coach who has either called offensive plays or coached quarterbacks at the NFL level. 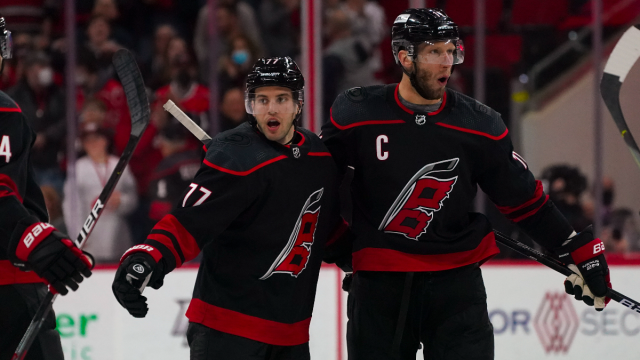 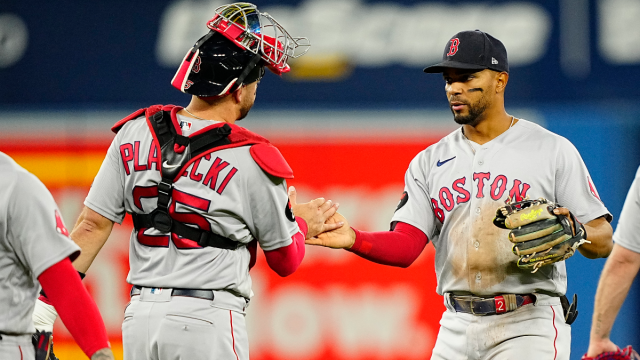