Nearly two months after Josh McDaniels jumped ship to Las Vegas, we still do not know how the New England Patriots will structure their offensive coaching staff this season.

But we do know which coaches will be leading that charge.

“We do all the things we do in the offseason, and certainly working through all the offensive and defensive and special teams systems and so forth is an important part of what we do,” Belichick, speaking publicly for the first time this offseason, told reporters at the NFL Annual Meeting in Palm Beach, Fla. “So we’re in that process.

“It’s great to have Joe Judge back and Matt, of course. They’re two really good coaches along with some of the other coaches we have offensively — Nick Caley, Troy (Brown) and so forth, guys that were here last year. We’re working through it, and we’ll do the best we can here.”

Patricia and Judge both are former Patriots coordinators (defense and special teams, respectively) who returned to New England after failed head-coaching stints with the Detroit Lions and New York Giants.

The former is entering Year 2 of his second stint in Foxboro, having worked in what Belichick called a “very broad” role as a senior football advisor in 2021. Patricia traveled with Belichick to this week’s owners meetings, hinting that his new position won’t be that of a typical assistant coach.

“Matt’s done a lot of different roles for us,” Belichick said, “and he’s been a big help to me and the organization.”

Judge landed back in New England earlier this offseason after being fired by the Giants. He’s listed as an “offensive assistant” but will carry greater responsibilities than that modest title suggests.

“I think Matt and Joe are pretty good coaches,” Belichick said. “Josh is a great coach, but we’ve gone through that multiple years.”

Belichick said Patricia, Judge and every other Patriots assistant will have a “defined role,” but he declined to reveal what those roles will be. He also downplayed the fact that Patricia and Judge both have minimal experience coaching offense. Patricia hasn’t done so since he was New England’s assistant offensive line coach in 2005, and Judge has never been a full-time offensive coach, though he did work with Patriots receivers in 2019 while also coordinating on special teams. Neither has experience coaching quarterbacks or calling plays.

“We’ve had a lot of coaches take multiple responsibilities,” Belichick said. “Josh and Brian Daboll were on defense and then they went to offense. Matt was on offense and went to defense. So forth and so on. So I’m not really worried about that. I think a good coach is a good coach, and Matt’s a great coach. Joe’s a great coach. They’ll help us no matter what position they coach.”

Who will take over play-calling duties from McDaniels, New England’s offensive coordinator since 2013? That’s also a mystery at this point, with Belichick quipping: “We won’t be calling any for a while.” He did say the Patriots are unlikely to add any more coaches at this point, so those holding out hope for a delayed Bill O’Brien arrival will be disappointed.

“I think our staff is complete,” Belichick said. “I wouldn’t rule anything out, but I don’t think we necessarily would hire anybody else. But we’ll evaluate every situation as it comes.”

So far, Judge has been the only publicly announced addition to New England’s staff. The Patriots have lost at least four offensive assistants, with Mick Lombardi (receivers), Carmen Bricillo (O-line) and Bo Hardegree (assistant quarterbacks) joining McDaniels’ Raiders, and they could lose a fifth if longtime running backs coach Ivan Fears announces his retirement.

The Patriots’ offensive upheaval comes at a pivotal time for quarterback Mac Jones, who’s looking to build on his promising rookie season. Belichick said the responsibility to ensure Jones is developing properly falls on him as head coach but he wouldn’t reveal whether he plans to work more closely with his young signal-caller in Year 2.

New England currently does not have a coach on staff who has coached QBs or called plays at the NFL level.

“Ultimately, it’s my responsibility,” Belichick said. “… I’ve done a variety of things. I’ll do what I feel like helps the team the best, whatever that is.”

The Patriots are expected to operate without an official offensive or defensive coordinator this season. 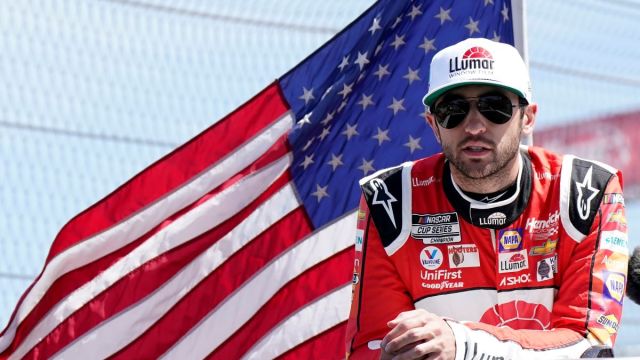 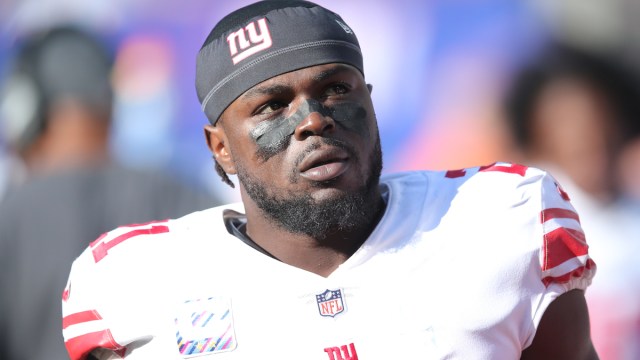