The Las Vegas Raiders reportedly have made strides toward hiring yet another former New England Patriot, this time to their front office.

According to Albert Breer of Sports Illustrated, the Raiders are working toward a deal with Patriots national scout Brandon Yeargan that would make him their new college scouting director. Camren Williams was promoted to that same role in New England earlier this offseason.

Yeargan joined the Patriots in 2013 as a scouting assistant, spending nine years with the franchise and winning three Super Bowl titles along the way. With Williams’ promotion, this departure leaves Tucker Ingraham as New England’s only national scout.

Though he is far from the first hire made by Josh McDaniels and Dave Ziegler since they took control over the Raiders in January, Yeargan would become the first front office member to take that same path. 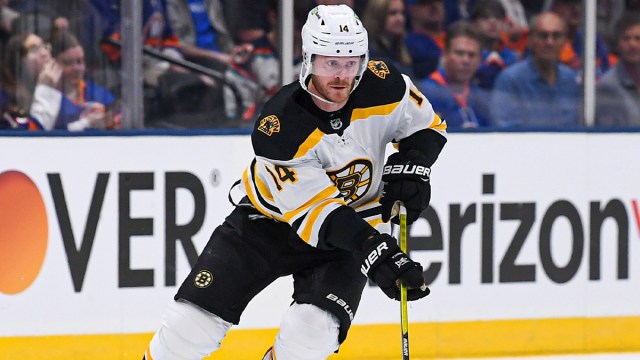 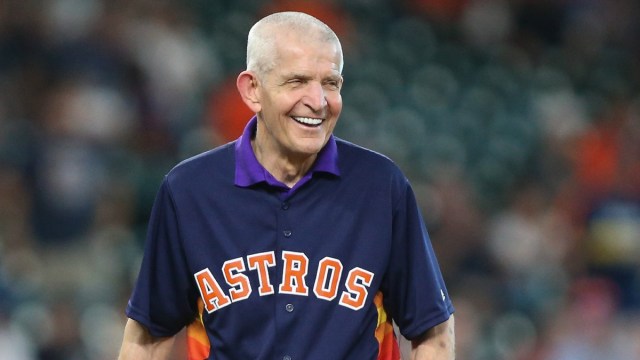