What Patrice Bergeron, Bruins Said About Captain's Future After Game 7 Skip to content

Patrice Bergeron probably would rather not be the man of the moment, but these are the circumstances.

Talk of the Bruins captain’s future spiked Saturday in the aftermath of Boston’s 3-2 loss to the Carolina Hurricanes in Game 7 of their first-round Stanley Cup Playoff series. Bergeron will be an unrestricted free agent this offseason and he has said throughout the campaign he won’t decide on his future until the end of the season. Well that time has come, and people are already are asking the $1 million question.

Bergeron told reporters his emotions still are too raw for him to address, or even consider, what he’ll do next.

“It’s too early right now,” he said at postgame press conference, as seen in a video the Bruins provided. ” … It’s too fresh right now. It still stings, obviously, from a hard-fought series. We came up short. Obviously I’m going to have to think about it but I’m not there right now.”

Bruins head coach Bruce Cassidy swatted away questions about Bergeron’s future, insisting he always will defer to the legendary forward to make any and all announcements.

“I have no idea to be honest,” Cassidy said at a postgame press conference when asked whether Bergeron had played his last game for Boston, as seen in video the Bruins provided. “I’m not the guy to answer that. I hope not. He means so much to this franchise. We all want him back, but only he can answer that, and I have no inkling. I have not addressed it with him. It’s not my place in the middle of the season, and he’ll make that decision going forward.”

Brad Marchand and Bergeron have been teammates for the last 14 seasons. Marchand echoed Cassidy’s wish for Bergeron and also believes the hockey community must give the Bruins icon the necessary time and space to make his big call.

“He’s the backbone of our team, and obviously the biggest part of our team so, obviously, we want him to come back. Whatever happens he has earned the right to make whatever decision he wants and take and to take the time that he needs. So I guess time will tell.

“That’s a personal thing that him and his family are going to decide. Obviously I’ve pushed my case on him to come back. If he ever wanted to open up and talk about it that’s up to him, but I didn’t want to press him.”

Expecting any immediate announcement on, or even hint about, Bergeron’s future would be unreasonable, as the Bruins’ offseason is just hours-old. But it already is the hot topic, and the passing of time won’t turn down the heat of speculation until his plans come into focus. 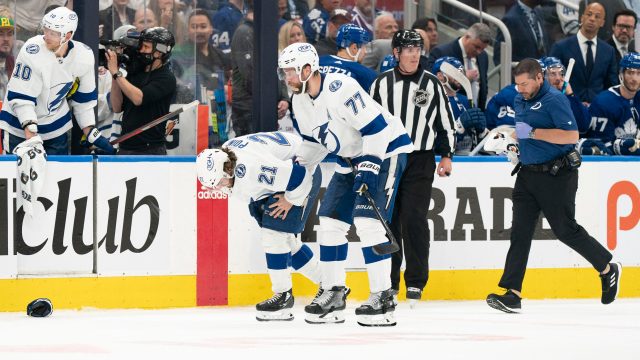 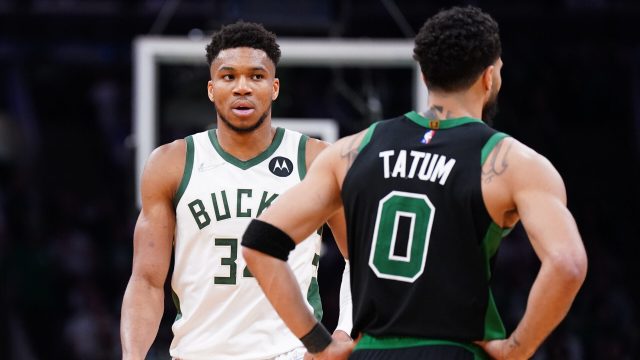