Even with the latter well into retirement, the Tom Brady-Peyton Manning debate seemingly can never die.

Bart Scott reignited one of the NFL’s more popular arguments Friday on ESPN Radio. The linebacker-turned-analyst explained why, without a shadow of a doubt, he preferred going up against Brady over Manning during his playing days.

“For me, I’d much rather go up against Tom Brady every day of the week than to go against Peyton Manning,” Scott said. “That’s how I believe everybody feels.

“With Tom Brady, it was more about Bill Belichick, the entire team, the execution. Like, them having a game plan. With Peyton Manning, literally, ‘yellow’ meant something in the first quarter. It meant something totally different in the second quarter. Like, ‘Yo, yo, yo. He’s calling yellow. Yellow means he goes left. Rex (Ryan), yeah, it’s yellow.’ So he goes, ‘Yellow. Leo, leo.’ Or we go, ‘Ram, ram, ram. Switch it, switch it. Damn, Peyton. What happened? You didn’t do what you were supposed to.’ ‘Ha ha, it means something different, Bart.’ Like, man. My head hurts. You feel like you got to go take a SAT test.'”

The reality is Scott’s take was made completely based on preference, and he surely isn’t speaking on behalf of every defensive player who lined up against the pair of legendary signal-callers. Nonetheless, New England Patriots fans likely will be irked by Scott’s comments. 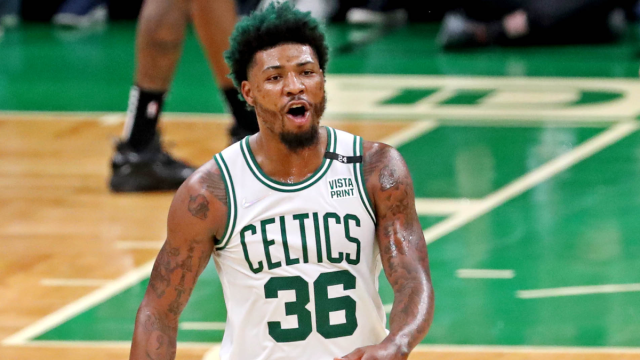 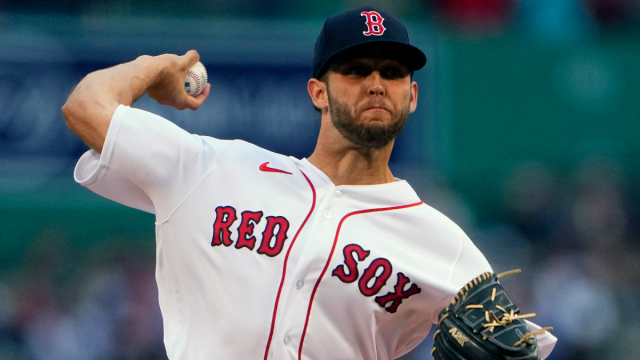