At first, some might have interpreted that as Udoka being overly demanding, as the Celtics struggled early in the season despite his (often public) brutal honesty. But now, with Boston reaching its first NBA Finals since 2010, it’s hard to argue with his approach or the results.

In fact, Celtics president of basketball operations Brad Stevens, who served as Boston’s head coach for eight seasons before replacing Danny Ainge in the front office this past offseason, flat-out debunked a common misconception about Udoka.

“Sometimes we misconstrue and confuse directness for being harsh,” Stevens recently told The Ringer’s Jackie MacMullan. “But the better word is transparent. Just call it like it is. That’s what Ime does.”

Udoka doesn’t sugarcoat much, if anything. And that might ruffle a few feathers from time to time, but his transparency, by and large, has proven effective in creating cohesion. There’s a greater sense of togetherness in Boston this season than years past, with open and honest dialogue becoming the norm.

Will it result in a championship? That remains to be seen, as the Celtics face a tall task against the Golden State Warriors in the NBA Finals after eliminating the Brooklyn Nets, Milwaukee Bucks and Miami Heat in the Eastern Conference playoffs.

But Boston seemingly has assumed the identity of its first-year coach, a development that has made the Celtics tougher and more resilient. Just how Udoka drew it up. 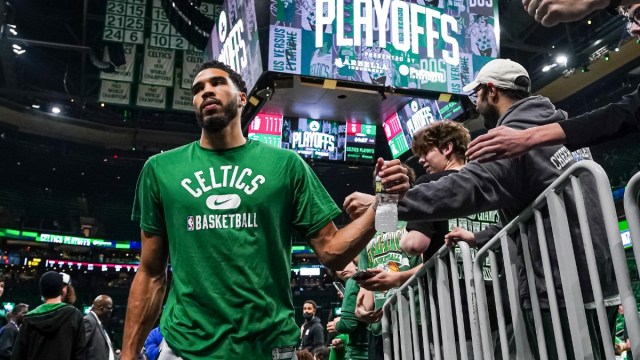 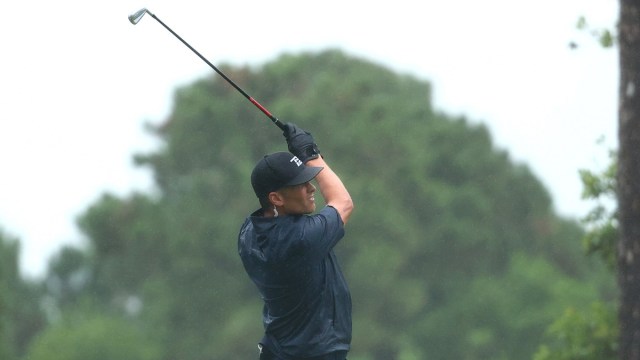