The Warriors finished off the Celtics in Game 6 of the NBA Finals, but Draymond Green and company had a strong feeling a few games prior that the Larry O’Brien trophy was bound to return to San Francisco.

Golden State effectively turned the tides of the best-of-seven series in Game 4. The Celtics, who entered that contest with a 2-1 lead, had an opportunity to put a stranglehold on the series on their home floor. Instead, Stephen Curry willed the Warriors to a series-tying victory and the Dubs never looked back from there.

As Green explained during the latest edition of his self-titled podcast, that Game 4 win before a raucous Boston crowd gave the Warriors all of the confidence they needed.

“I think after Game 4, we knew we had them,” Green said, as transcribed by NBC Sports. “After Game 4, I’m like ‘All right, I’m wearing all black. It’s going to be a funeral.’ Game 5, it’s time to go ahead and really kill these, like, kill these boys. Game 6, we put the dagger in these boys.”

The final two games of the 2022 Finals highlighted arguably the biggest difference between the Warriors and the Celtics. The magnitude of the big stage appeared to get to Boston, while an experienced Golden State team saw an opportunity and was relentless in its pursuit of the ultimate goal. Phillies OF Bryce Harper to Undergo Surgery; Out At Least Six Weeks 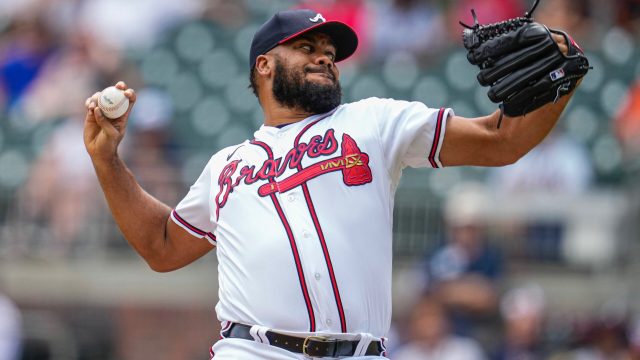