The Boston Celtics seemingly have watched a potential dream target taken off their wish list.

The Atlanta Hawks have acquired Dejounte Murray from the San Antonio Spurs, according to ESPN NBA insider Adrian Wojnarowski. San Antonio will receive three first-round picks and Danilo Gallinari in exchange for the 25-year-old All-Star.

The Hawks were thought to be the frontrunner for Murray as talks initially started around the NBA draft last week. It was more of a far-fetched dream the Celtics would land Murray given the haul it took the Hawks to do so.

It’s worth noting Atlanta did not move John Collins in the deal, however, which was initially reported to potentially be the case. Murray now will team up with fellow NBA All-Star Trae Young.

Murray would have been an ideal fit for the Celtics given his playmaking ability and defensive prowess. He also would have fit into Boston’s $17.1 million traded player exception that is set to expire July 18.

Murray has two very reasonable contract years ahead of him, as he is set to earn just shy of $16.6 million for the 2022-23 season before $17.7 million the following year. He will become a free agent entering his age-28 campaign. 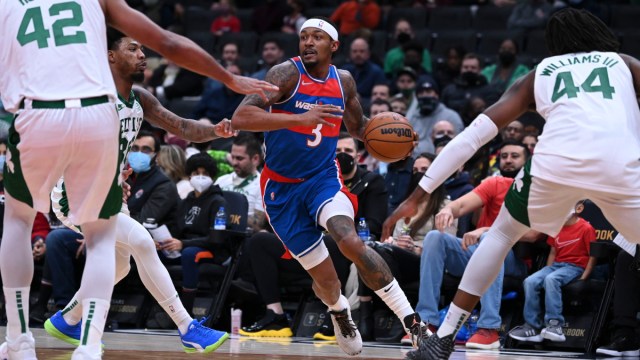 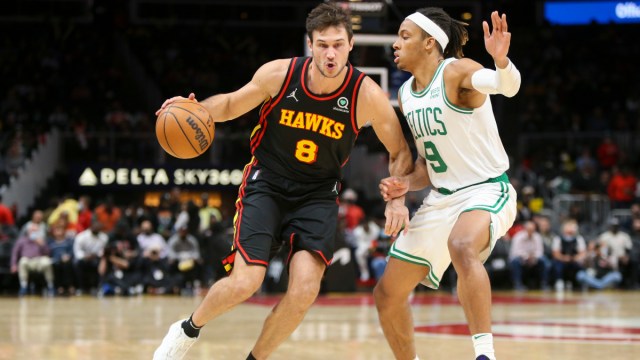