Wednesday, July 27. That’s when the New England Patriots will make their return to the practice field.

The Patriots on Tuesday announced the dates for their first week of training camp practices. Players will report to Gillette Stadium on Tuesday, July 26, with the first on-field session scheduled for the following day.

New England also is scheduled to practice Thursday through Sunday that week. Additional camp dates and the start time for each practice will be announced at a later date.

All Patriots training camp practices are free and open to the public.

The Patriots also confirmed the dates for their two joint practices with the Carolina Panthers. The teams will practice together in Foxboro, Mass., on Tuesday, Aug. 16 and Wednesday, Aug. 17 before facing off in a preseason game Friday, Aug. 19 at Gillette Stadium.

New England reportedly will hit the road for additional joint practices with Josh McDaniels’ Las Vegas Raiders the following week, ahead of the teams’ Aug. 26 preseason finale at Allegiant Stadium. Dates for those have yet to be announced. 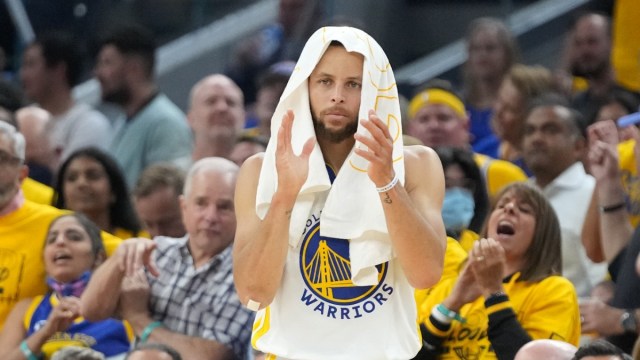 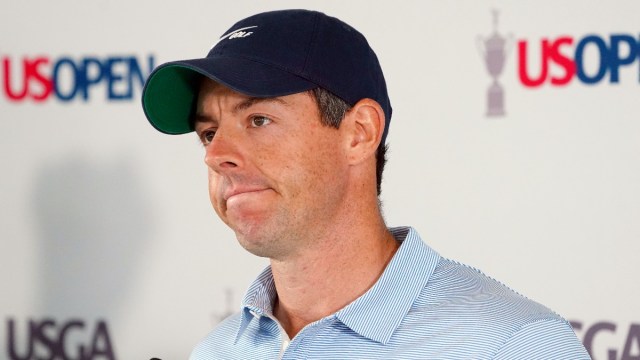