BROOKLINE — Rory McIlroy earned his 21st win on the PGA Tour just two days ago and now has his sights on the fifth major championship of his career with The Country Club hosting the 2022 U.S. Open.

But despite all his success, he is just one of three players to win four majors by the age of 25, McIlroy still likes to think his best golf is ahead of him. And that’s why he has a hard time grasping why some of the game’s best young golfers — 28-year-old Bryson Dechambeau, 31-year-old Patrick Reed, 37-year-old Dustin Johnson — would opt to leave the PGA Tour and instead play in the less competitive LIV Invitational Golf Series.

McIlroy referred to it as “taking the easy way out.”

“Yes, because a lot of these guys are in their late 40s. In Phil’s case, early 50s. I think everyone in this room and they would say to you themselves that their best days are behind them,” McIlroy said Tuesday in Brookline, Mass. when asked if he loses any respect for those players from a competitiveness standpoint.

“That’s why I don’t understand for the guys that are a similar age to me going because I would like to believe that my best days are still ahead of me, and I think theirs are too,” McIlroy added. “So that’s where it feels like you’re taking the easy way out.”

McIlroy also took a shot at the inaugural LIV event in London over the weekend, and thus the winner of the record-breaking purse Charl Schwartzel. Schwartzel won just shy of $5 million for his LIV victory while McIlroy, who fended off Justin Thomas and Tony Finau en route to the PGA’s RBC Canadian Open, became $1.2 million richer.

“Last week in Canada? LIV will never have that,” McIlroy said, per the Daily Mail. “Last week meant something. What they were doing over there meant nothing.”

Mickelson, 51, is a bit older than the others who are joining him in the controversial league backed by Saudi Arabian investments. But even Mickelson, a fan-favorite before he handcuffed himself to LIV, isn’t far removed from championship golf after being the first golfer to win the PGA Championship after turning 50 years old.

McIlroy insisted he did not lose respect for Mickelson when it came to golf, but was disappointed in how the lefty went about his decision to leave the Tour and join LIV.

“As a golfer, I have the utmost respect for Phil,” McIlroy said. “I’ve been disappointed with how he has went about what he has done, but I think he has come back and shown some remorse about how he has handled some things so I think he has learned from that.”

While others around McIlroy have become less committed to the PGA Tour — did you hear about Brooks Koepka? — the Northern Irishman remains steadfast in his feelings of the Tour. He did much of the same Tuesday, and explained why.

McIlroy will compete alongside a number of those who have committed to LIV — Mickelson, Johnson, etc. — during the 2022 U.S. Open. You can follow along throughout the week with NESN?s coverage from Brookline here. 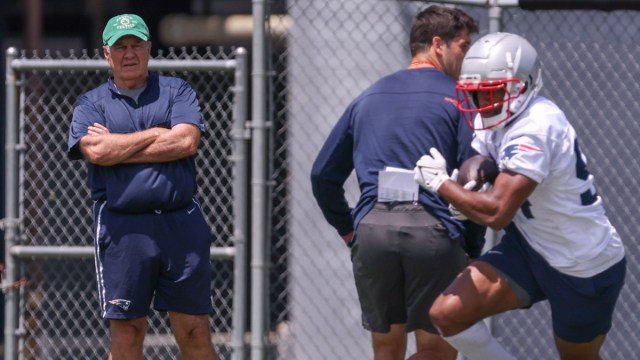 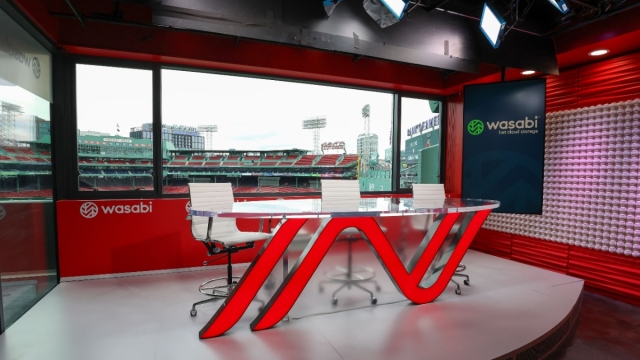