As part of a pregame ceremony Tuesday night at Fenway Park celebrating David Ortiz’s enshrinement into the National Baseball Hall of Fame, the Boston Red Sox legend threw out the ceremonial first pitch.

Ortiz had a special guest in former teammate Jason Varitek catching for him while several other players and coaches from Big Papi’s tenure in Boston watched on the field.

After delivering his pitch to Varitek, Ortiz joked with the former Red Sox captain that he still had something left in the tank.

“I still got it going on,” Ortiz said. “That was straight, right?”

Varitek playfully responded back to Ortiz, giving him a good-natured ribbing presumably about how Ortiz wasn’t an every day player in the field during his career.

“Yeah, you can always pick a ball up when you haven’t had a chance in a while,” Varitek chimed back.

It certainly was a comical moment between Ortiz and Varitek, and once again showcased Ortiz’s big-time personality.

And while the Red Sox don’t need the 46-year-old to throw the baseball around the diamond anymore, it wouldn’t be a shock if he could still mash as a designated hitter in the middle of the lineup. 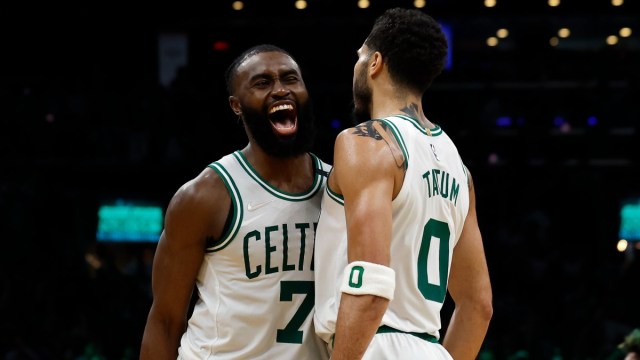 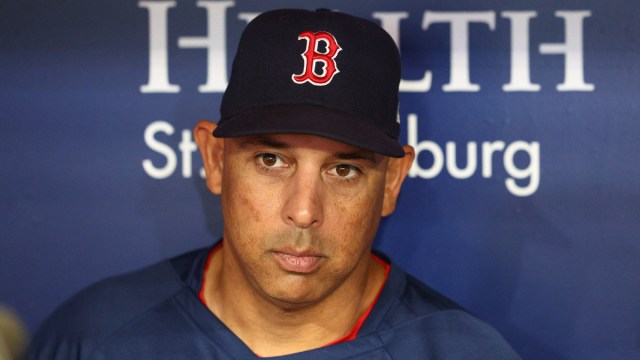