FOXBORO, Mass. — The New England Patriots won’t have an official offensive coordinator this season, though it certainly appears as if Matt Patricia will call plays in 2022.

But does Patricia have the inside track toward claiming the title in the years ahead? Perhaps, but there’s another name that Patriots fans should keep an eye on: Nick Caley.

The 39-year-old has worked with the Patriots in various roles since 2015, coaching tight ends — the job he again will have this season — since 2017. But many around the NFL expect much more from the Canton, Ohio, native.

Caley was floated as a potential candidate to replace Josh McDaniels this offseason. Legendary offensive line coach Dante Scarnecchia even identified Caley as someone who, according to him, could adequately fill McDaniels’ shoes. The speculation didn’t amount to anything, but New England did block other teams from interviewing Caley during the offseason, potentially indicating how high Bill Belichick is on the ascending assistant.

“Nick is a hell of a coach and even a better person,” Smith said. “There’s not too many guys like Nick in this league. I’ve been around quite a few good ones, but he’s as hard of a worker as you’re gonna get. He’s gonna come, he’s gonna have his guys prepared every day, every game.

“And, you know, he just expects the best and demands the best out of his guys. It’s a blessing to be in the same room with the man. Nick — I’m sure great things will happen for him in the future.”

Make no mistake: Caley sees himself as a future offensive coordinator.

“Absolutely. That’s a goal of mine,” he said in May.

Obviously, NFL coordinator jobs are hard to come by, and teams currently seem more interested in hiring offensive minds from the Sean McVay tree than Belichick disciples. But momentum is building behind Caley, despite him still being somewhat of a mystery man in New England. 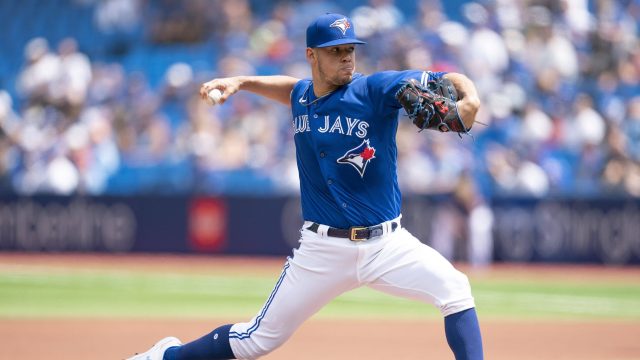 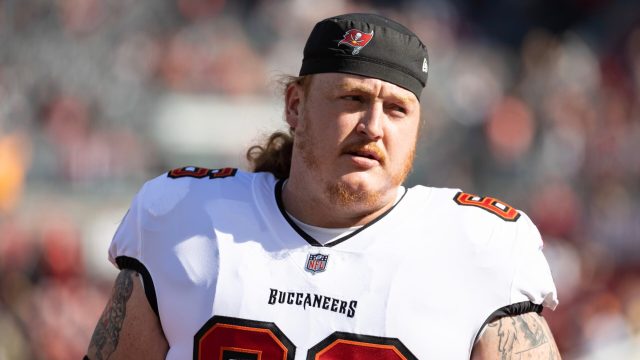