Frank Martin knew exactly what he had to do to make a strong first impression as the new head coach of the UMass men’s basketball team.

And that was order a bunch of pizzas from Antonio’s Pizza in Amherst, Mass.

According to The Boston Globe, “It was equal parts marketing stunt, sales pitch, and just a bit of fun.”

What Martin didn’t know, though, was that a former men’s basketball coach at UMass did the same thing.

John Calipari, who coached the Minutemen from 1988-1996, treated his team to pizza.

Things looked different for UMass back in the ’90s, winning the Atlantic 10 Tournament for five consecutive seasons and making a Final Four appearance in 1996.

Maybe the pizza will be a good omen for Martin, who looks to revive the Minutemen. After all, their ’96 Final Four appearance was the only one the team ever has made. 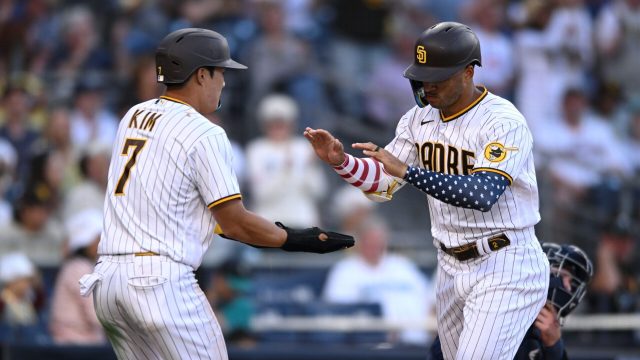 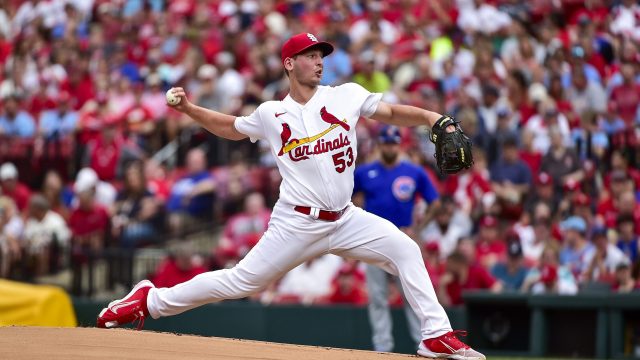