Some of the best players in the history of baseball have just one signature moment, but not David Ortiz. The former Boston Red Sox slugger had countless occasions throughout his career in which he produced legendary results.

Ortiz came through in so many pressure-packed situations that it can be debated for probably an eternity which one of his clutch hits was the best. But for Ortiz, who was celebrated at Fenway Park on Tuesday night after being enshrined in the National Baseball Hall of Fame on Sunday, is there one of those hits that stands out above the rest?

Ortiz actually gave his answer to that question while appearing on the NESN broadcast with Dave O’Brien and Dennis Eckersley.

“The grand slam that I hit off of the Tigers, that was one of those moments,” Ortiz said. “A couple of months before, I faced (Detroit Tigers reliever Joaquín) Benoit and he feels really comfortable throwing the splitter. We had that one at-bat I battled through it, he ended up striking me out on I guess it was seven pitches with the split, 3-2 full count. I told the whole team next time I face Benoit I’m looking for the split from the beginning. He tried to throw the split for a strike. First pitch. But I was sitting on it the whole way.”

Ortiz’s monumental grand slam in the eighth inning to level the score in Game 2 of the 2013 American League Championship Series against the Detroit Tigers only further cemented his legacy.

For Ortiz to showcase his batting wizardry and get the better of Benoit on a much bigger stage was an unforgettable moment for Big Papi in a career chock-full of them.

“I was so happy, proud of myself because I know he’s got 97 in the back pocket, but I never changed my mentality since that last (at-bat) about two, three months before,” Ortiz said. “(It) changed the whole thing. I thought the Tigers were an unbeatable team. That team, they were good and (Tigers starting pitcher Max) Scherzer was dealing that night. That at-bat, I never forget about it.”

Red Sox fans won’t soon forget about it, either. 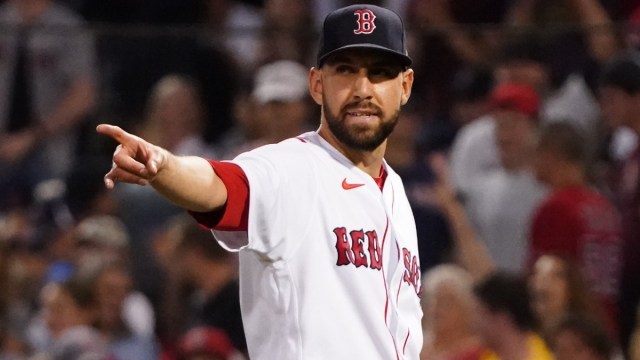 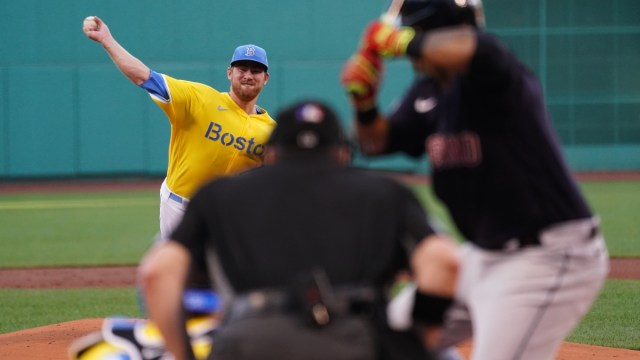