Red Sox Wrap: Boston Bounces Back With 3-1 Win Over Guardians Skip to content

ONE BIG TAKEAWAY
The Red Sox didn’t let a 38-minute rain delay hold them back as Boston’s home-field advantage came in their favor. With the game tied at 1-1 in the sixth inning, Alex Verdugo hit a Zach Plesac pitch off the Green Monster. Rookie Steven Kwan got a warm Fenway Park welcome as the left fielder misjudged the bounce off the wall, and the ball went over Kwan’s head, allowing Rob Refsnyder to score the go-ahead run from first base.

Boston didn’t let go of the lead as Christian Vázquez hit an RBI single in the inning to add to the lead. The Red Sox bullpen did their part in shutting down the Guardians to give Boston a much-needed victory. The win also moves the Red Sox to 6-0 in when they wear their City Connect uniforms this season.

STARS OF THE GAME
— Verdugo’s double was the only hit of the night for the left fielder. He went 1-for-4, but the one hit proved to be clutch for the Red Sox.

— Garrett Whitlock was efficient in his two innings of relief. The right-hander struck out three batters on 18 pitches — 77.8% of which were strikes.

— Jose Ramirez knocked in the only run for the Guardians on Monday night. The third baseman went 2-for-4 with one RBI.

WAGER WATCH
Jackie Bradley Jr. had 3-to-1 odds to hit a double, according to DraftKings Sportsbook. A $100 bet on the prop would have paid out $400.

ON DECK AT NESN
The Red Sox and the Guardians go at it again Tuesday night at Fenway Park. First pitch is scheduled at 7:10 p.m. ET, and you can watch the game on NESN 360 following an hour of pregame coverage. 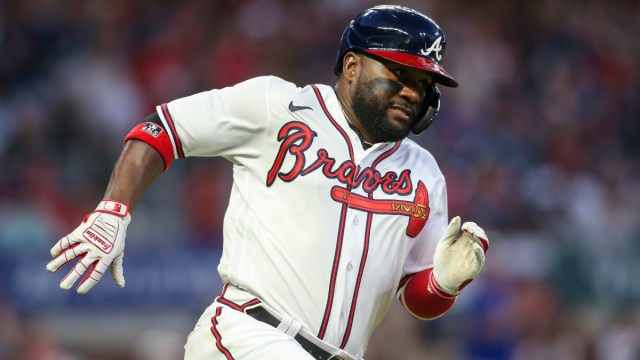 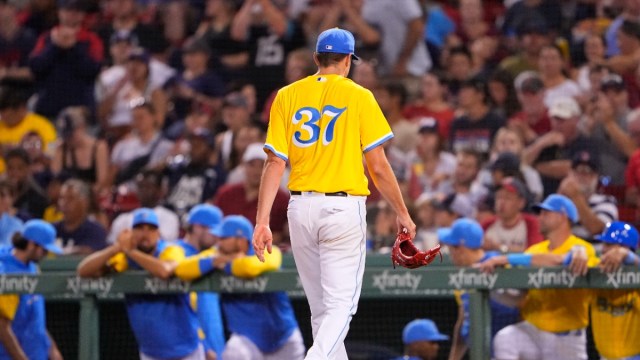