“He’s one of the best defensive linemen in the league,” the Patriots head coach said Thursday before the team’s second training camp practice.

“It just shows appreciation, all the hard work,” Godchaux said. “Fourth year in the league, coming off a bicep injury (in 2020), coming to an organization like this (with) a lot expected. I signed a two-for-$16 (million) coming in, and a lot was expected out of me, so I wanted to make sure I lived up to those expectations.

“And that (continues) each and every day. I’m glad to get the praise from Bill, but there’s still more work to do.”

Does Godchaux agree with Belichick’s assessment, that he’s one of the league’s best at his position?

“If I’m being honest, yes I do,” he replied. “… I do consider myself one of the best defensive linemen in the league.”

Godchaux espoused the same confidence when he first joined the Patriots, saying last spring that he’s “one of the best nose tackles in the game” when healthy. He stayed healthy in his first year in Foxboro, playing in all 17 games with 16 starts and finishing with 65 tackles, two tackles for loss, one sack and five quarterback hits.

Advanced metrics don’t paint the 27-year-old as a premier player at his position — he was Pro Football Focus’s 42nd-highest-graded interior defender in 2021, ranking 31st against the run — but the Patriots clearly consider him a centerpiece of their defense.

In addition to locking up a defensive starter through the 2024 season, Godchaux’s new deal also should free up some salary cap space for the cap-strapped Patriots — though only about $1.5 million of it, per an estimation from ESPN’s Mike Reiss.

“Glad we were able to work that out with Davon and Drew Rosenhaus,” Belichick said. “Obviously, both sides are happy, contract’s signed. (Now we) go forward.”

The Patriots are hoping the same collection of D-linemen — headlined by Godchaux, Christian Barmore, Lawrence Guy and Deatrich Wise — can help deliver stronger results against the run in 2022. They were a respectable 10th in Football Outsiders’ run defense DVOA last season but 25th in yards per carry and struggled down the stretch, surrendering more than 170 rushing yards in four of their final seven games. 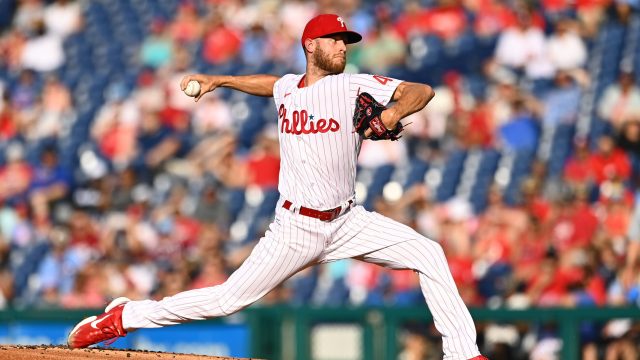 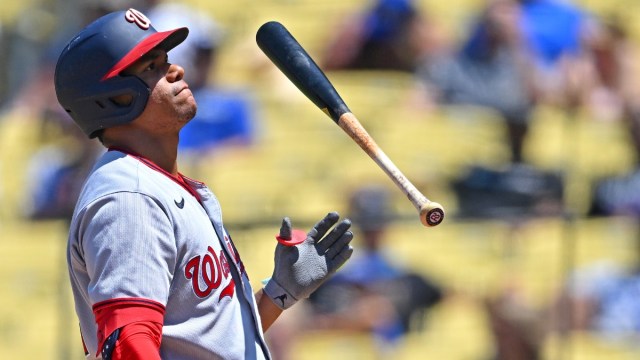