Does Kyler Murray Not Watch Film? Clause In Contract 'Unprecedented' Skip to content

Kyler Murray reportedly became one of the highest-paid quarterbacks in the NFL with a massive contract extension, but one specific clause in the contract has caught the attention of many.

The contract states that Murray must engage in at least four hours of “Independent Study” during each week of the season, from the Monday after training camp ends to the last game of Arizona’s season, as shared by NFL Network’s Ian Rapoport.

Pro Football Talk’s Mike Florio expressed how that was deemed to be “unprecedented,” while citing a source with extensive knowledge of player contracts.

The Murray-related development, which quickly was the talk of social media Monday afternoon, had media members and NFL fans on Twitter slandering the former No. 1 overall pick. Many believe the contract indicates the lack of work ethic and immaturity previously possessed by Murray.

Check out what some had to say:

The fact the Cardinals felt the need to include this sort of language in the binding contract, though, seems to speak volumes into how Murray prepared for prior NFL games. 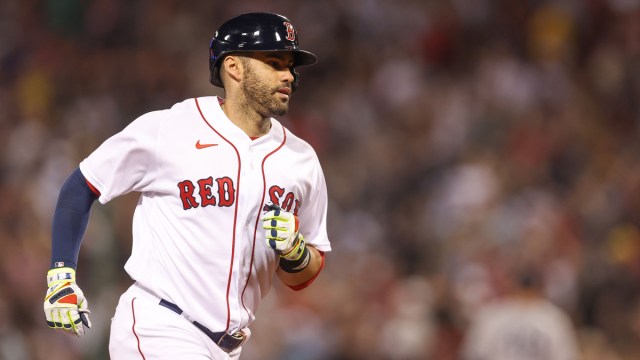 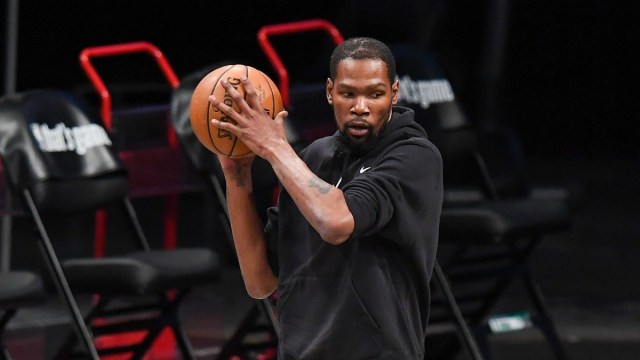