The Hawks executed one of the biggest trades of the NBA offseason to date, and shortly thereafter, Atlanta apparently looked into making another major move.

The Athletic’s Shams Charania on Monday provided an update on the Kevin Durant sweepstakes, which reportedly have included more teams to varying degrees than we might have thought. The Philadelphia 76ers, Milwaukee Bucks and Denver Nuggets checked in with the Nets about the asking price for Durant, per Charania, and the Memphis Grizzlies’ pursuit of KD reportedly still is active.

It’s unclear whether any of those teams actually made a formal offer to the Nets for Durant. But according to Charania, the Atlanta Hawks’ interest in the two-time Finals MVP reached the level of putting a trade package together.

“Also in the past month, the Atlanta Hawks offered John Collins, De’Andre Hunter and a draft pick for Durant, according to sources,” Charania wrote.

The Nets reportedly received a somewhat similar offer from the Celtics, who pitched a haul of Jaylen Brown, Derrick White and a first-round pick last month. Brooklyn apparently responded with a counter offer, which evidently was too rich for Boston’s blood.

The lack of Hawks-Durant rumors in recent weeks suggests Atlanta and Brooklyn’s trade talks weren’t all that extensive. The Nets apparently aren’t budging when it comes to their asking price, which might lead to Durant starting the season in Brooklyn. 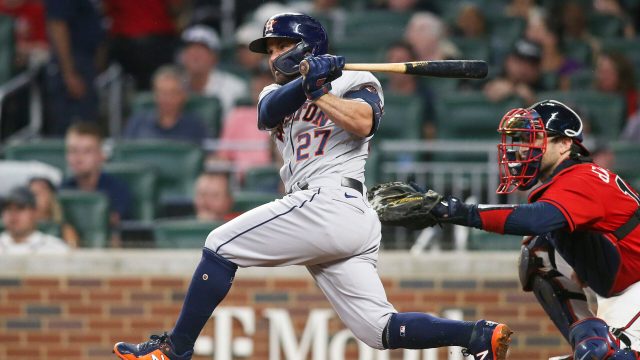 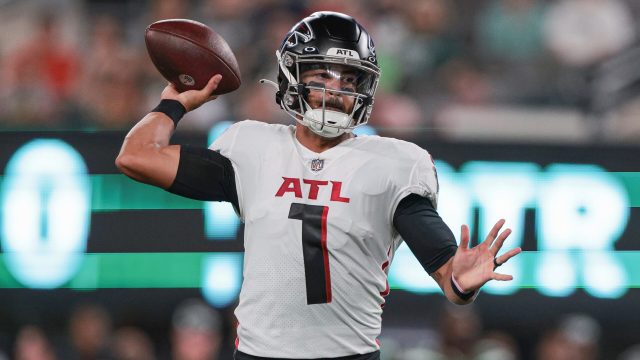