After the Phoenix Suns brought back Deandre Ayton on a lucrative, long-term deal, the market for Kevin Durant appeared to be limited to Eastern Conference teams.

Well, it looks like a team out West now is in the mix for the future Hall of Famer.

The Boston Celtics, Miami Heat and Toronto Raptors have been the teams most attached to Durant in trade rumors for a while now. The Athletic’s Shams Charania on Monday provided an update on the KD sweepstakes, which reportedly now features a new team on the rise.

“Memphis has made new inquiries to Brooklyn about the two-time Finals MVP and has five first-round draft picks (four unprotected selections of their own and one protected via Golden State in 2024) that could be included in an eventual trade package,” Charania wrote. “The Grizzlies also have young players such as Jaren Jackson Jr., Desmond Bane, Brandon Clarke, Ziaire Williams, Kennedy Chandler and David Roddy.

“The Grizzlies will not include Jackson or Bane in a potential offer for Durant, sources said, but rather a package built around their bevy of draft picks.”

Memphis has the assets to be taken seriously as a potential suitor for Durant, but the Grizzlies might not be able to make the most compelling offer to the Nets. Said offer arguably could come from the Celtics, but it remains to be seen if Boston is willing to meet Brooklyn’s demands. 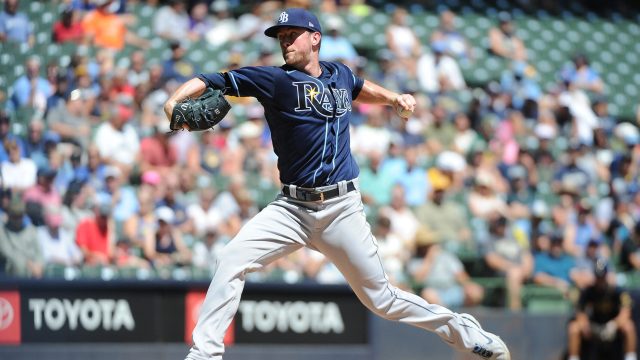