The Boston Celtics made it official Thursday night and suspended head coach Ime Udoka for the entire 2022-23 season for “violations of team policies.”

Minutes after the Celtics came out with their announcement, Udoka released a statement through ESPN’s Malika Andrews and apologized for his actions leading to the season-long suspension. Udoka’s violation reportedly is having an improper intimate and consensual relationship with a female staffer on the Celtics, according to The Athletic’s Shams Charania.

“I want to apologize to our players, fans, the entire Celtics organization, and my family for letting them down,” Udoka said in the statement. “I am sorry for putting the team in this difficult situation, and I accept the team’s decision. Out of respect for everyone involved, I will have no further comment.”

In his first season in Boston, Udoka guided the Celtics to a 51-31 regular-season record before helping them advance all the way to the NBA Finals.

He’ll now have to watch from afar as someone else, presumably top assistant Joe Mazzulla, takes over his position for the upcoming season. The Celtics have yet to officially announce Udoka’s replacement, though. 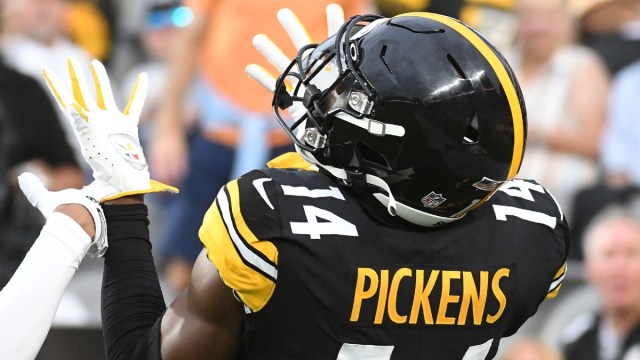 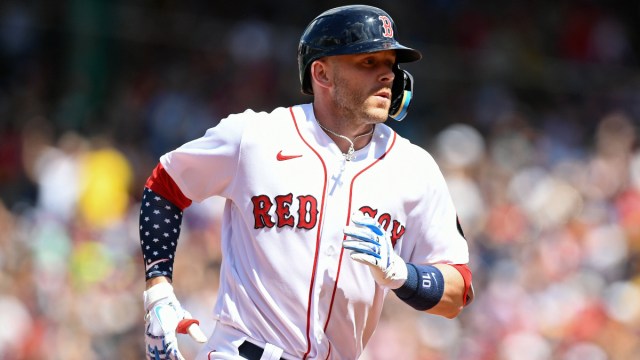