Mac Jones is off the injury report and cleared to play Sunday.

The New England Patriots removed their starting quarterback’s injury designation Friday ahead of their Week 2 matchup against the Pittsburgh Steelers at Acrisure Stadium.

This was an eventful week for Jones. He initially dealt with a back injury that he suffered in last Sunday’s loss to the Miami Dolphins, then sat out Thursday’s practice due to illness. The 24-year-old QB has healed from both of those ailments, according to the team, and barring any additional setbacks, he’ll be behind the center this weekend.

The Patriots also removed starting inside linebacker Ja’Whaun Bentley (toe) from their final injury report of the week, clearing him to play against Pittsburgh. They listed six players as questionable, all of whom were limited in Friday’s practice.

Linebacker Raekwon McMillan, who started last week’s game alongside Bentley, was a new addition to Friday’s report, with a thumb injury limiting him after two days of full participation. 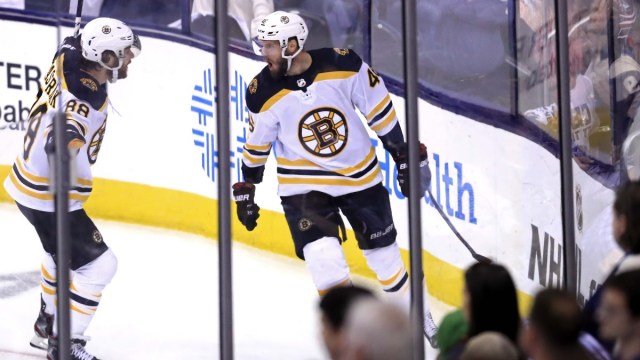 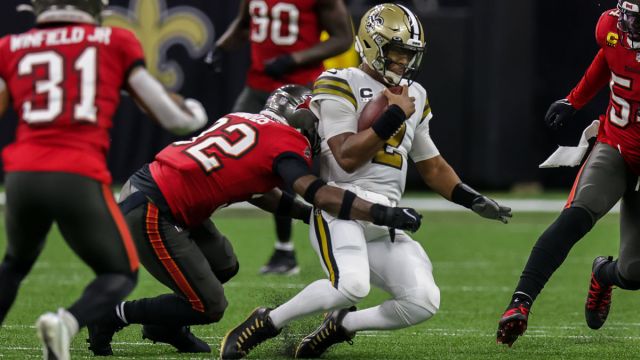 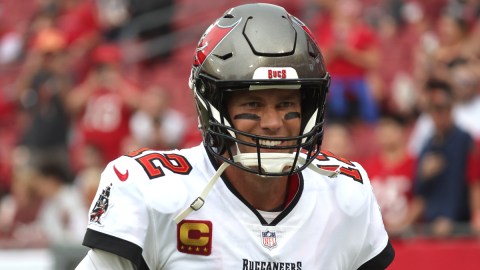