Given all that’s transpired with the New England Patriots the last few years, it wouldn’t be surprising if there was some sort of rift between Bill Belichick and Robert Kraft.

The Patriots were awful in their first season after Tom Brady left Foxboro, logging only their second sub-.500 record this century and missing the playoffs. New England returned to the postseason in 2021, but it was pummeled in its lone playoff contest and it doesn’t carry much positive juice heading into the 2022 campaign. Watching the postseason from home feels more likely than not for the Patriots come January.

But according to ESPN’s Seth Wickersham, Belichick and Kraft currently are on great terms from a professional standpoint.

“I think it’s professionally, probably as strong as it’s ever been,” Wickersham told the Boston Herald’s Andrew Callahan, as transcribed by WEEI. “Think about all of the ups and downs that those two have been together. At this point, I think it’s the impatience that’s antsy for everybody, and obviously Robert Kraft has been very vocal — stunningly vocal — about his displeasure with the Patriots’ recent drafts, with some of their player development.”

The 2022 season figures to be an important one for the Patriots, as it obviously won’t sit well with Kraft if New England fails to be in playoff contention. Belichick and company will try to get off on the right foot Sunday when they visit the Miami Dolphins for a Week 1 clash. 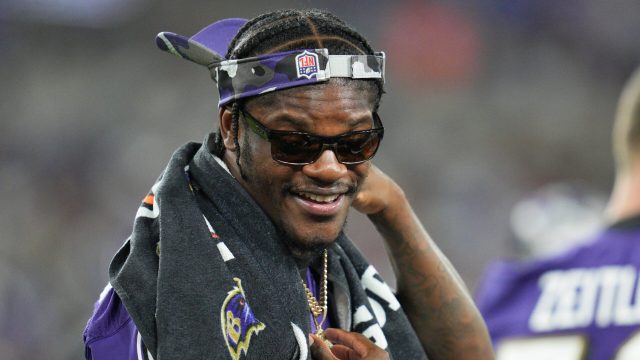 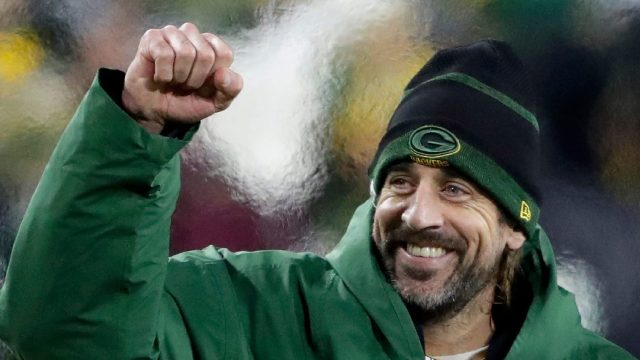