The Green Bay Packers, once viewed as a top title contender in the NFC, are off to a horrid start, and their coach-quarterback combo doesn’t seem to be on the same page in assessing the reason why.

The Packers dropped to 3-3 on the season with an ugly 27-10 loss to the New York Jets on Sunday at Lambeau Field. That matchup marked Green Bay’s second-consecutive loss, and the third game this season in which they failed to score more than 14 points. Naturally, quarterback Aaron Rodgers and head coach Matt LaFleur have been asked about their offensive struggles. Unfortunately for Packers fans, their answers have been very different.

Rodgers was asked what the offense was missing following the Jets matchup and his answer was simple, literally.

When tasked with deciphering Rodgers’ cryptic comments, LaFleur chose to just give up.

“I don’t know what that means,” LaFleur said. “Any time that there’s a lack of execution and certainly we’ve got to coach better, no doubt about it, we’ve got to put our guys in better positions. Just communication from top down, and then out on the field, has got to be better.”

Do those quotes fall under the “passing the buck” category? It’s hard to argue that, considering both Rodgers and LaFleur failed to accept any responsibility for the offense’s relative ineptitude through a month and a half. Packers fans will hope that changes soon, as things have gotten to the “trolled by rookies” stage. 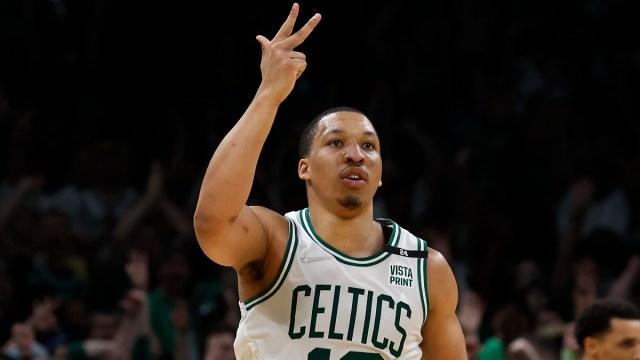 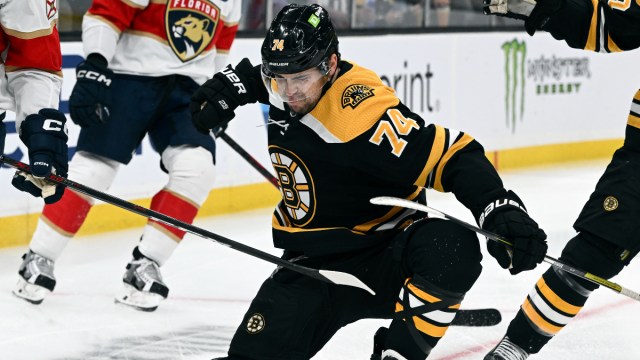