Draymond Green, a 10-year veteran and four-time NBA champ, got a first-hand view of Tatum on the biggest stage during last season’s NBA Finals series which saw the Celtics fall two wins short of their first title since 2008. However, during an episode of The Volume’s “The Draymond Green Show,” the 32-year-old recognized the 24-year-old Tatum with noteworthy regard before embarking on year six of his NBA career.

“Resiliency allows teams to show their true characters, so we’ll get to see the true character of the Boston Celtics led by none other than the young GOAT, young next greatest Jayson Tatum,” Green said.

Tatum, against the dominant dynasty Warriors squad led by surefire Hall of Famers Stephen Curry and Klay Thompson, made his finals debut appearance — averaging 21.5 points, 6.8 rebounds and seven assists while shooting 36.7% from the field and 45.5% from 3-point territory.

Green isn’t the only outsider who views the remainder of Tatum’s career with high anticipation. During an annual 50-question survey in which general managers across the league participate, Tatum was voted as the second-best small forward in the NBA — finishing with 24% of the votes and behind Brooklyn Nets star Kevin Durant. 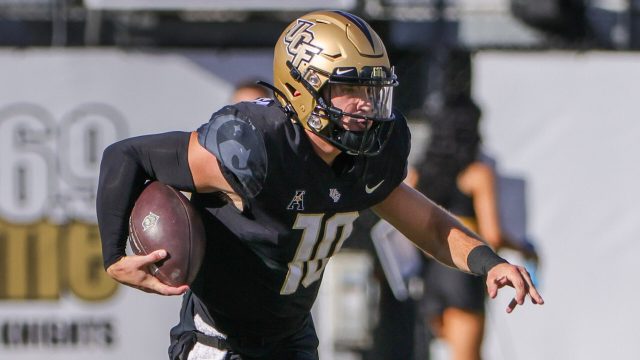