With the New York Yankees already having clinched their ticket to October postseason baseball, the only thing left worth playing for was the home run chase of power-hitting outfielder Aaron Judge.

Judge officially reached the finish line Tuesday against the Texas Rangers amid an overall meaningless regular season matchup for the Yankees — record chase aside.

In the first inning and on the third pitch of the ballgame at Globe Life Field, Judge crushed his 62nd big fly of the year against Jesús Tinoco’s 88-mph slider — giving Judge sole possession of the all-time American League record, previously held by former Yankee Roger Maris, who held the record since 1961.

The 30-year-old remains an AL MVP favorite, further adding to his already convincing case with the record-setting round-tripper. Entering the contest in Texas, Judge hit .310/.425/.681 with 61 homers and 130 RBIs in 156 games. 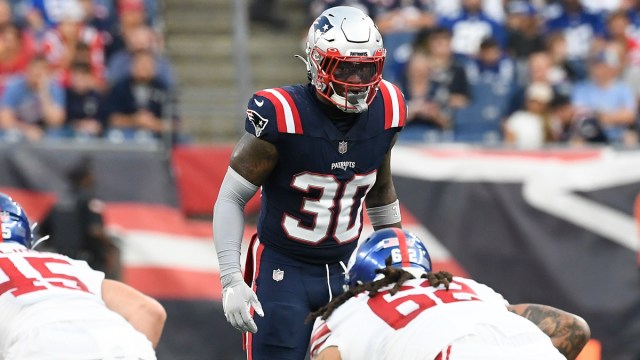 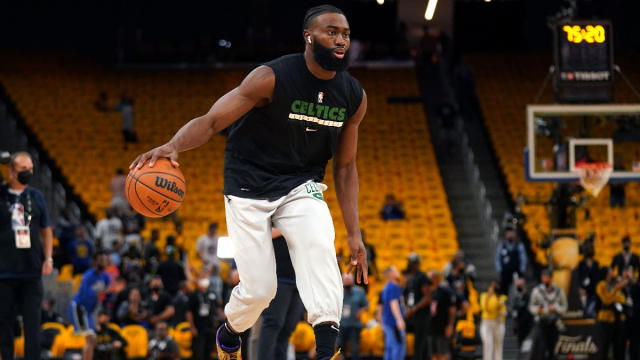