Can Patriots Avoid Another Post-Bye Swoon As Playoffs Approach? Skip to content

They owned the AFC’s best record and No. 1 seed at 9-4, having ripped off seven consecutive victories to overcome a concerning 2-4 start. They’d bludgeoned a handful of overmatched and/or undermanned opponents and were coming off a windswept 14-10 victory in Buffalo in which they famously attempted just three passes. Analytics models had them pegged as legitimate Super Bowl contenders.

Then, they took a weekend off, and that momentum evaporated.

The Patriots proceeded to lose three of their final four regular-season games to slide from first to sixth in the AFC, then were flat-out dominated by the AFC East champion Bills in their postseason opener, losing 47-17 in the most lopsided playoff loss of the Bill Belichick era.

This year’s bye came a month earlier for New England, and the 5-4 Patriots didn’t enter it as the top dogs in their conference, only climbing into the playoff picture after the previously seventh-seeded Los Angeles Chargers lost on “Sunday Night Football.” But if they want to secure a return trip to the postseason and have any shot of advancing in the wide-open AFC, they cannot endure a repeat of last season’s home stretch.

“I think we need to have a great sense of urgency,” special teams captain Matthew Slater said Monday after the Patriots reconvened for their first post-bye practice. “We can’t take anything for granted. We just need to stay in the moment. What happened last year is obviously not going to have any bearing on this team and what happens this year. (We have) a lot of new players and new coaches.”

Last year, the Patriots lost to the Indianapolis Colts, Bills, Miami Dolphins and Bills again after their mid-December bye, only beating an awful Jacksonville Jaguars team that was further decimated by a COVID-19 outbreak. Their pass rush (i.e. Matthew Judon) disappeared, their turnovers spiked and they repeatedly fell into early double-digit deficits that their Mac Jones-led offense was not equipped to erase.

This season’s closing stretch? Daunting, to say the least. The Arizona Cardinals and Las Vegas Raiders, whom the Patriots will see in Weeks 14 and 15, have underperformed compared to their preseason projections, but five of New England’s other six remaining games are against teams currently holding playoff spots: the New York Jets, Minnesota Vikings, Bills (twice) and Dolphins. The lone outlier is a Week 16 matchup with the Cincinnati Bengals, who reached the Super Bowl last season and should have superstar receiver Ja’Marr Chase back from injury by then.

New England’s second-half schedule is one of the NFL’s most difficult, if not the toughest outright, and it kicks off this Sunday with a rematch against the suddenly competitive 6-3 Jets at Gillette Stadium. The Patriots — who struggled offensively in back-to-back wins before the bye — defeated the Jets 22-17 three weeks ago, but New York upset Buffalo the following week and looks poised to contend for its first playoff berth since 2010.

“Last year was what it was,” Slater said. “If anything, the guys that are here need to realize the urgency with which we need to approach each day and understand that things are very fluid in the National Football League. Things could be going well now, and they can turn on you quick, or things could be going poorly, and you can turn it around quickly. So we need to just take things one day at a time.” 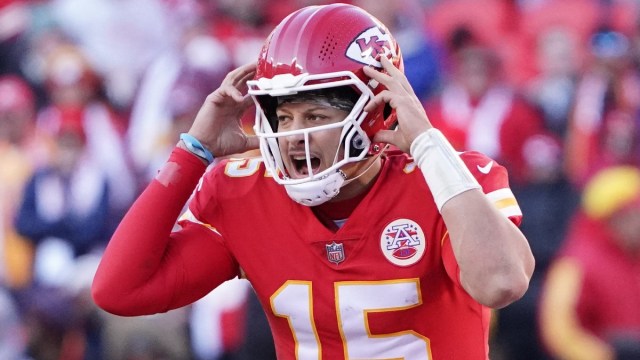 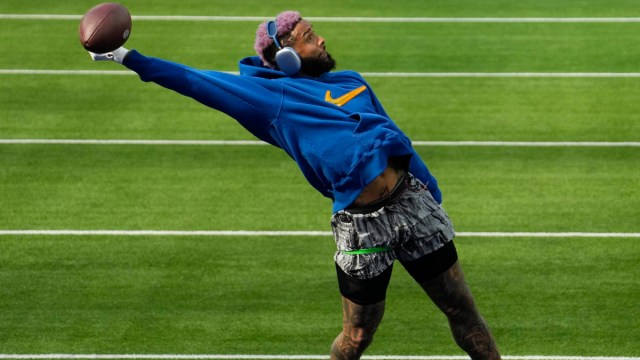