Devin McCourty’s first foray into life as an NFL analyst featured one moment the veteran Patriots safety wished he could have back.

Appearing on CBS’s “NFL Today” pregame show Sunday during New England’s bye week, McCourty relayed a conversation he had with New York Giants safety Xavier McKinney. The 7-2 Giants have been one of the NFL’s surprise success stories this season under first-year head coach Brian Daboll, whose style McKinney said is a stark departure from that of his predecessor, Joe Judge.

“He’s a players guy,” McCourty said of Daboll, a Patriots assistant from 2000-06 and 2013-16. “I actually saw Xavier McKinney, and he talked about having Dabes in the building — easygoing, fun time, different from when Judge was there. And I think all of the players are enjoying it, and they’re playing hard for Dabes right now.”

On the surface, those aren’t the most explosive comments. But Judge, who flopped in his two seasons as New York’s head coach, currently is the Patriots’ quarterbacks coach, and McCourty’s remarks don’t exactly paint him in a positive light. McCourty regrets that.

Asked Monday whether he’s heard from Judge, the longtime Patriots co-captain said he should not have directly compared the two coaches on that type of public platform. He meant to simply explain how Daboll’s personality is different from Judge’s, McCourty said, pointing to the Miami Dolphins’ transition from Brian Flores to Mike McDaniel as a similar example.

“I probably shouldn’t have mentioned his name, because as soon as you mention someone’s name, I feel like the worst things are always thought about,” McCourty said. “Like, I was just talking about two guys, two different personalities, and talking to McKinney, he just talked about — again, whenever teams get new coaches and they’re opposite of the coach before. Kind of like in Miami. Like, Mike McDaniel is probably different than Flo. Mike McDaniel joked about telling Justin Fields to stop scrambling. I’ve been around Flo; Flo’s not going to joke with us about those things. So, lessons learned.

“But no, I was more talking about the kind of personality of how Dabes is, laughing, joking. We were on the show and they did a segment with (Giants defensive backs) Julian Love and Adoree’ Jackson. They started rapping Notorious B.I.G., and right away, they were like, ‘Oh, that’s Daboll,’ because he loves B.I.G. That’s just a funny thing of being around him. That’s how he is.

“So that’s what McKinney was talking about, and again, I learned a lesson. I probably shouldn’t have mentioned a former coach and a guy that’s here, because now I’m sure headlines are running wild with what I said or didn’t say that came across in a certain way.”

The 35-year-old McCourty hopes to put lessons like those into practice once his playing career ends. His twin brother, ex-Patriots cornerback Jason McCourty, already works as a host on NFL Network’s “Good Morning Football,” and Devin plans to pursue a career in media after retirement, as well. 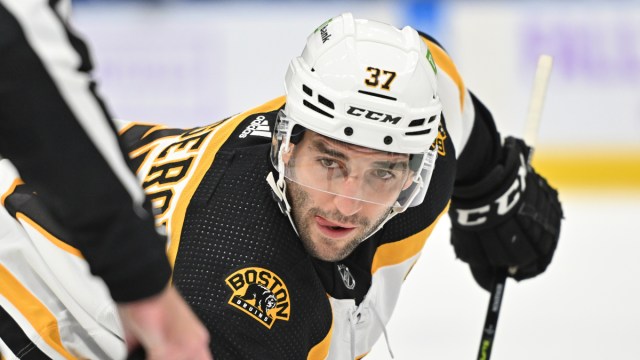 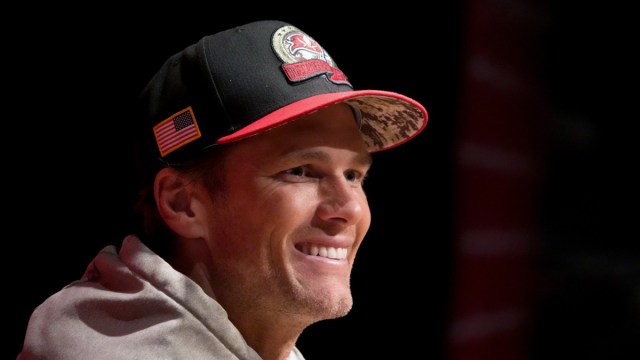