BOSTON — The Boston Celtics moved their home-winning streak to 10 games Wednesday night with a win over the Miami Heat, 134-121, at TD Garden.

ONE BIG TAKEAWAY
The Jayson Tatum for MVP train is full steam ahead.

Wednesday was yet another reminder of just how dominant Boston’s young star can be in every aspect of the game. As the Celtics struggled defensively through different points in the game, it seemed as though Tatum was always ready to provide an offensive spark and lead the charge in a runaway effort. That fact was never more evident than in the third quarter.

On two separate occasions, the Heat stormed back to cut the Celtics lead to two. Both times, it was Tatum who put the team on his back to help expand the lead. First, Tatum knocked down back-to-back triples in a span of 18 seconds. The, he drove to the hoop and finished despite being fouled, sending TD Garden into a frenzy.

With a six-point lead heading into the fourth quarter, the Celtics chose to rest their star as long as possible. Once the lead was down to three with six minutes remaining, Tatum returned and led Boston to a fifth-consecutive victory — putting the game away with a pair of dagger threes.

STARS OF THE GAME
— Tatum was the star Wednesday night, no matter which NBA game you were watching. He finished with with 49 points, 11 rebounds, three assists and two steals. He was 8-for-12 beyond the arc.

— Jaylen Brown was big in the fourth quarter, despite finding himself in foul trouble due to a pair of questionable calls. He finished with 26 points, six rebounds and five assists.

— Derrick White seemed to be able to pull a rabbit out of his hat whenever asked. He finished with 15 points on 6-for-10 shooting, including a 3-for-8 performance from beyond the arc. He’s now shooting 47.9% from 3-point range this season.

WAGER WATCH
DraftKings Sportsbook set Tatum’s total Points-Rebounds-Assists at 45.5, giving him -110 odds of surpassing the number. He did so with nearly eight minutes remaining in the third quarter. A $100 bet would have netted a total payout of $190.91.

UP NEXT
The Celtics will run things back with the Heat on Friday night at TD Garden. Tipoff is scheduled for 7:30 p.m. ET. 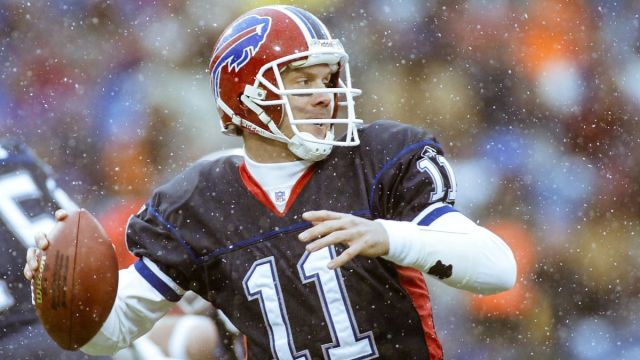 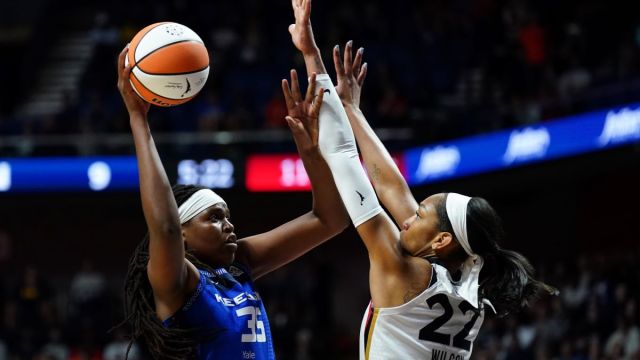