Many NFL teams would be very leery to trade a marquee player to a division rival. The New England Patriots had no such concerns about that 20 years ago.

Just a couple of months removed from winning Super Bowl XXXVI in dramatic fashion over the St. Louis Rams, the Patriots made it abundantly clear they didn’t want Drew Bledsoe looking over the shoulder of a young quarterback named Tom Brady for future seasons.

At the 2002 NFL Draft, the Patriots shipped Bledsoe, who a year earlier had signed a then-NFL record 10-year, $103 million contract, to the Buffalo Bills for a 2003 first-round pick, which ended up becoming Ty Warren.

“Drew Bledsoe is a special player,” Patriots owner Robert Kraft said in a statement at the time of the trade. “I have great respect for all he has done for this franchise, not only for his contributions on the field, but also his contributions off the field. He gave our fans some of the greatest memories in the franchise’s history and there will always be a special place reserved for him in the hearts of Patriots fans. For many reasons, and at many levels, this was a difficult trade to make.”

Trading for Bledsoe seemed like a sizable upgrade for the Bills, especially after Buffalo went 3-13 in 2001 with Rob Johnson and Alex Van Pelt splitting duties under center. While past his prime, Bledsoe walked into the Bills still with the pedigree of being the 1993 first overall pick and possessing a rocket of an arm that he wasn’t always able to accurately harness.

By acquiring the 6-foot-5, 238-pound gunslinger, the Bills probably envisioned Bledsoe would lead them back to prominence and to possible Super Bowl berths while the Patriots became a one-hit wonder by letting him walk out the door. Instead, the Patriots made it to eight more Super Bowls, winning five of them, led by Brady while the Bills went 17 straight seasons missing the playoffs, including finishing last in the AFC East eight times over that span.

The trade also added some fuel to the divisional rivalry, albeit one that was completely one-sided — the Patriots won 15 straight matchups from 2003 to 2011 before ripping off six more consecutive victories — until the 2020s when Brady left the Patriots.

Bledsoe only beat his former team once in six meetings with the Bills, which came in the 2003 season opener with ex-Patriot Lawyer Milloy helping the quarterback exact some revenge on New England with a 31-0 beatdown. But the Patriots flipped the script from there with a 31-0 bashing of the Bills to close out the regular season that year and begin their winning streak over the franchise.

Bledsoe played three seasons with the Bills, never leading them to a better record than 9-7, which came in his final season with the organization in 2004. He earned his fourth and final pro bowl selection during his first campaign with Buffalo and ended up throwing for 10,151 yards with 55 touchdowns and 43 interceptions during his tenure with the club.

Not awful statistics from Bledsoe, but he went 23-25 as Buffalo’s signal-caller while having to watch the Patriots repeatedly hoist the Lombardi Trophy.

Bledsoe ultimately wasn’t the answer for the Bills at quarterback and they spent well over a decade searching for it while having a carousel of mediocrity at the position. That allowed the Patriots to clean up on the rivalry for years and have the Bills serve as their proverbial punching bag.

It would have been interesting if the Patriots had hung onto the Bledsoe with him serving as Brady’s backup and the potential quarterback controversy that could be drummed up when Brady had any blunders early in his career. There was also Bledsoe’s contract to consider with all that money being spent on a bench player, too.

But the Patriots gave Brady the room he needed to blossom, which obviously was the right move. By trading Bledsoe, it signaled two franchises going in opposite directions.

The rivalry has certainly tipped in the other direction now with Josh Allen spearheading Buffalo, but from a historical perspective, the Bills still have a lot of ground to catch up. 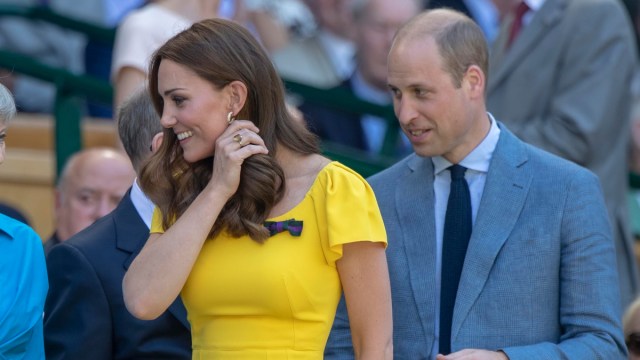 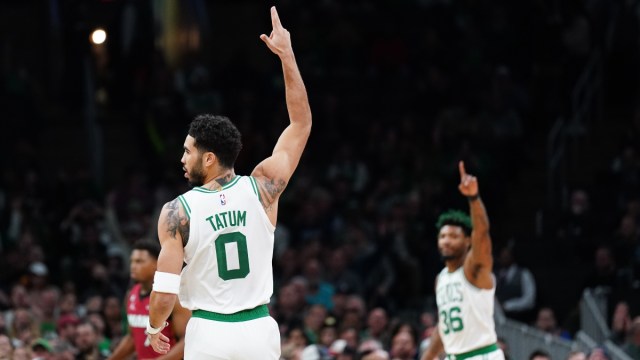